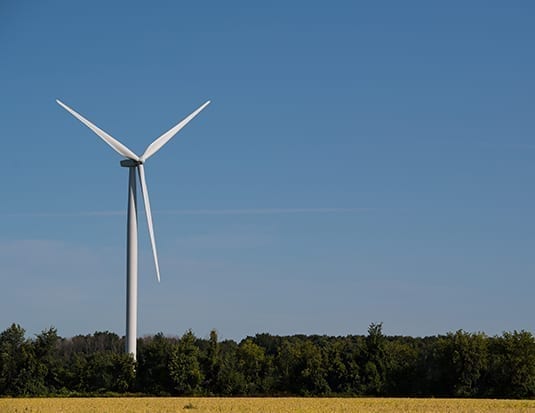 Where do you stand on issues that impact our environment?

The 2019 federal election is now over. I was privileged to have a front-row seat as a candidate (unsuccessful) and saw the growing commitment of voters to pushing the new government to take stronger action on climate change.

Two-thirds of the electorate cast their ballots for parties with plans to accelerate Canada’s progress on reducing emissions that are causing temperatures to rise, so changes are coming.

The American media observed our election as having an influence on climate change as a priority in the 2020 election in the United States. Fleets and fleet managers will have to respond to this as an integral part of our society. What will be our role: resistors or enablers?

Fleet acceptance of hybrid vehicles was a key success factor when they were introduced almost two decades ago. Fleet acceptance of electric vehicles is slower, because of the fact that the EVs on the market are not the kind of vehicles most fleets need. This is changing. Volkswagen, the premier maker of diesel passenger cars, is switching production to electric vehicles. The success of electric buses will migrate towards other heavy vehicles.

The transition to electric vehicles hasn’t happened because fuel prices are going up. They are still the same as they were when Nissan and Chevrolet introduced their revolutionary electric cars in 2011. It’s likely that higher carbon taxes will be coming. In fact, New Brunswick decided in October that it will create its own carbon price. But the compelling reason to switch will be reducing emissions. Sixteen countries have decided that new fossil-fuel powered cars should not be for sale starting in 2030 and later. Their decisions were not driven by the cost of fuel.

Electrification will have a huge impact on parts suppliers. A powertrain without thousands of moving parts will transform not only the automotive parts industry but the logistics and transportation sectors as well.

Look at the recent announcement of a partnership between Hyundai and Cummins to work together on electric powertrains for trucks. Will diesel engines be a liability for their owners ten years from now?

There are other forces at work that are changing the automotive market. This election was like many others with plans to increase investment in public transit. Years of transit growth and the introduction of car sharing is beginning to affect car ownership in our cities. People are deciding the cost of owning a personal vehicle isn’t worth it anymore when transit and ride sharing are both cheap and convenient.

Auto makers may shift their focus away from cars and towards trucks as a result. Will trucks be a big enough market for all of the OEMs, or will mergers like the one between Fiat Chrysler and Peugeot take place in order to survive? Maybe this won’t be a big deal for fleet. In 2008 and 2009 we saw considerable change in the way the “Detroit Three” did business, but it didn’t affect fleet all that much.

The next few months may have little impact on fleet but it will pay to become familiar with all of the issues raised in this election, because they will come up over and over again in provincial elections. Expect to be involved in your organization’s climate change action plan. If it doesn’t have one now, it will soon.