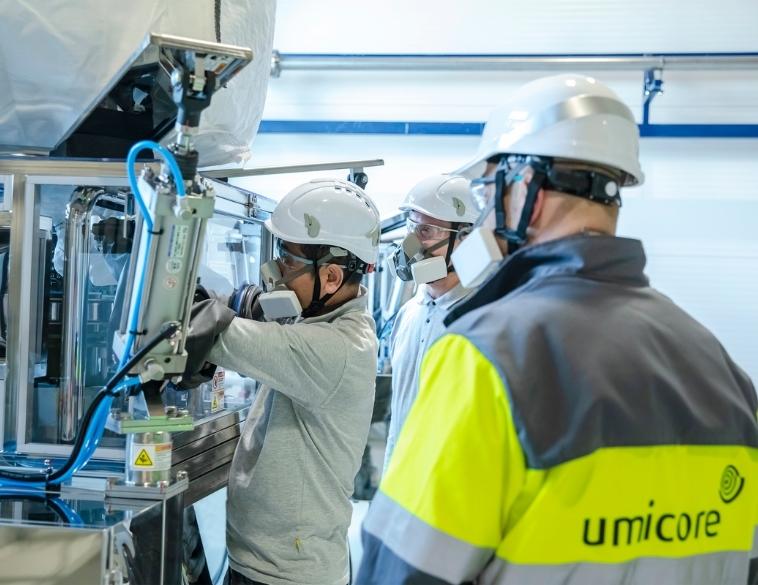 The Prime Minister, Justin Trudeau, was joined by the Minister of Innovation, Science and Industry, François-Philippe Champagne, and Ontario’s Minister of Economic Development, Job Creation and Trade, Vic Fedeli, to bring a new world-leading facility to Ontario to produce essential components of electric vehicle batteries. Through the new partnership, Umicore plans to invest $1.5 billion to establish a net-zero facility in Loyalist Township, Ontario, which will create 1,000 jobs during construction and hundreds of permanent positions.

By the end of the decade, Umicore’s new facility will produce enough precursor cathode active materials (pCAM) and cathode active materials (CAM)—essential components in batteries—to supply one million electric vehicles annually. The company will supply car manufacturers and battery producers in Canada and the U.S. and will play an important role in our domestic electric vehicle supply chain and a strengthened North American batteries ecosystem. Umicore’s new facility will help ensure Canada’s automotive sector remains strong and thrives well into the future.

As we build a clean economy, the Government of Canada will continue to ensure the Canadian automotive industry and its workers remain competitive. Through the 2030 Emissions Reduction Plan that was launched this spring and Canada’s Critical Minerals Strategy that is in development now, we will deliver clean air, good middle-class jobs, and a strong economy for Canadians now and into the future.