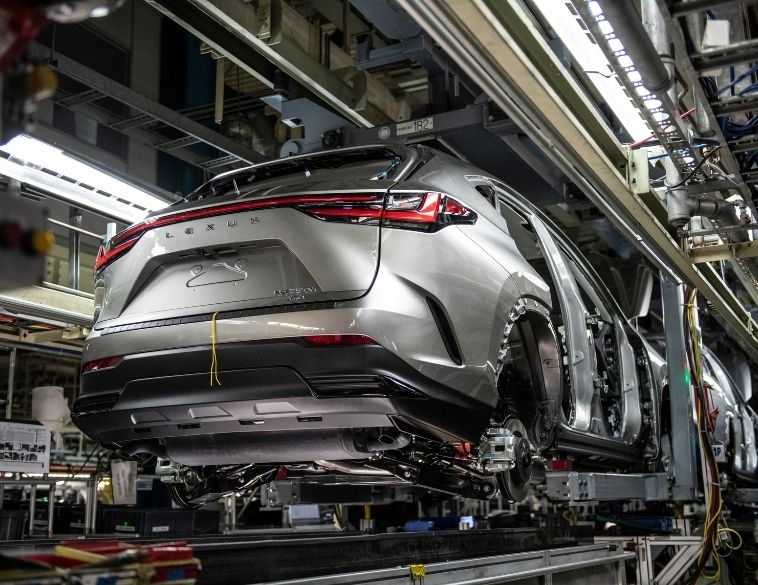 The Lexus NX on the assembly line. PHOTO Toyota Canada

In 2003, TMMC became Toyota’s first facility outside of Japan entrusted to produce Lexus vehicles – a tremendous honour within Toyota – and has since made more than 1.5 million Lexus RX and Lexus RX Hybrid vehicles.

“Being selected to build the Lexus NX and Lexus NX Hybrid luxury vehicles reflects the trust that Toyota Motor Corporation has in our world-class Canadian team members, our commitment to quality, and our customer focus,” TMMC President Frank Voss told employees at a recent event celebrating the first vehicle off the line. “Like Lexus, TMMC’s culture is extremely focused on quality. In fact, this commitment to quality has made us one of the very best automotive manufacturing companies in the world. Our dedication to quality and the hard work of our Team Members has earned TMMC a total of 20 J.D. Power Awards – more than any other auto manufacturing plant in the Americas, and the second most of any plant globally.”

In 2018, TMMC announced a CDN $1.4B investment (including supporting funds from the federal and provincial governments), converting its North and West plants to the company’s Toyota New Global Architecture (TNGA) platform to allow for increased flexibility, further production efficiency, and superior products. This strategic investment allowed TMMC to shift its production to meet the demands of North America’s rapidly growing SUV and electrified vehicle markets, initially through the production of the market-leading Toyota RAV4 and Toyota RAV4 Hybrid. This production line now adds Lexus NX and Lexus NX Hybrid to the mix.

“Not only are we Canada’s largest auto manufacturer, we’re also Canada’s leading maker of electrified vehicles,” added Voss. “TMMC has been producing high-tech electrified vehicles – including the Toyota RAV4 Hybrid and the Lexus RX Hybrid – for almost a decade. We’ve invested over nine billion dollars in our Canadian production facilities so far, and we’re already producing North America’s best-selling hybrid SUV and best-selling luxury hybrid SUV. Now, we’re adding the all-new Lexus NX and NX Hybrid – both absolutely loaded with the latest technology – and their production has meant a significant investment into TMMC.”

TMMC has manufactured vehicles in Canada for more than 30 years and currently employs more than 8,500 team members at its facilities in Cambridge and Woodstock, Ontario.  Committed to producing vehicles in Canada, Toyota has invested more than CDN $9.2B in its Canadian operations since 1985, and has built more than nine million vehicles over that period of time. 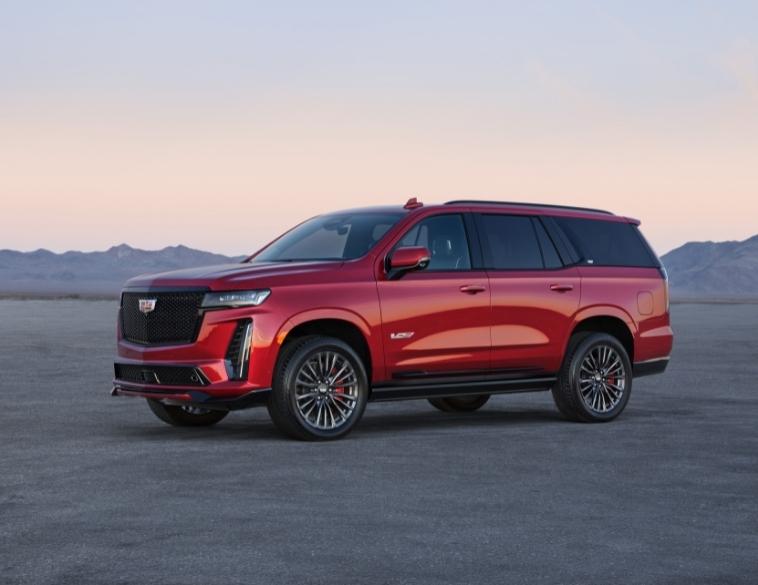 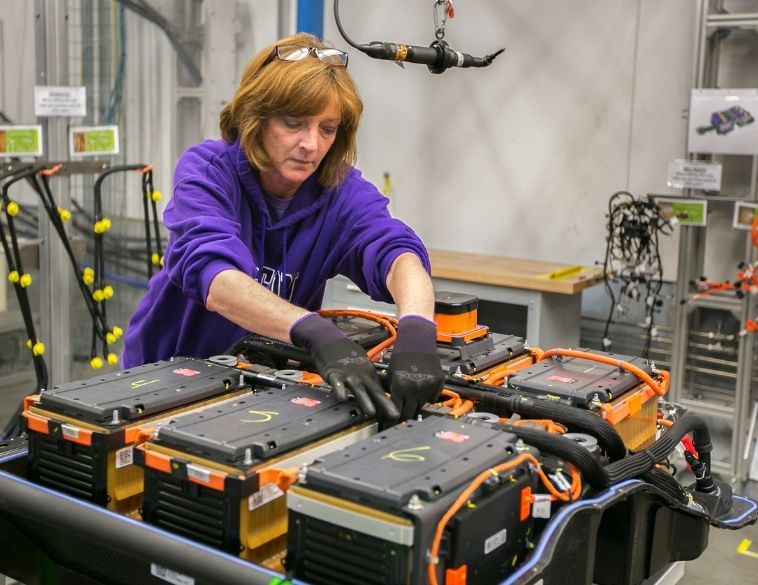 EV Battery Disruptions on the Horizon