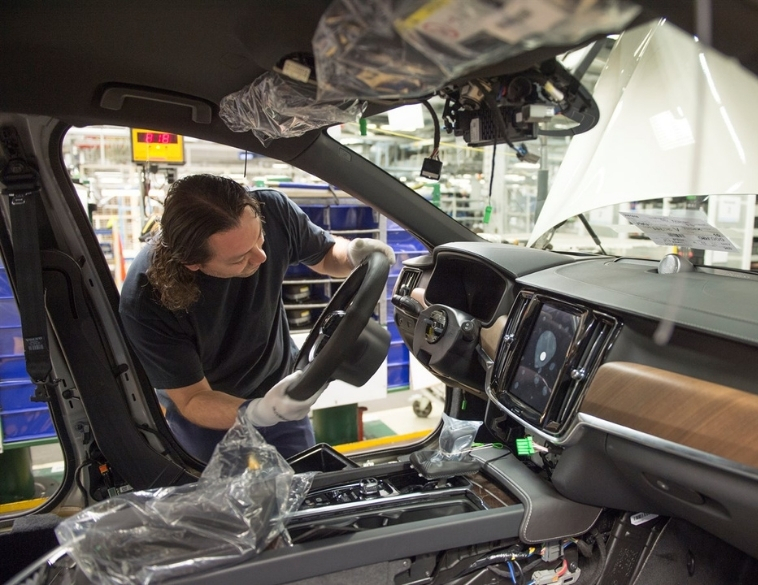 Volvo announced it is recalling 460,479 older models globally for potentially defective driver-side airbags that have been linked to one death.

If the airbag inflator propellant tablets are subjected to elevated moisture levels and frequent high inflator temperatures, the tablets can start to decay and form dust particles. A higher burn rate can result in higher combustion chamber pressure and risk of inflator rupture.

In the event of an airbag activation, the driver may be struck by metal fragments from the inflator leading to serious injury or death.

The recall report states that the inflator manufacturer is German auto supplier ZF Friedrichshafen and Autoliv is the airbag assembly manufacturer.

To fix the issue, Volvo will replace the driver-side airbags with a more modern propellant and inflator for free.