ADESA Appoints New General Managers in the U.S. and Canada 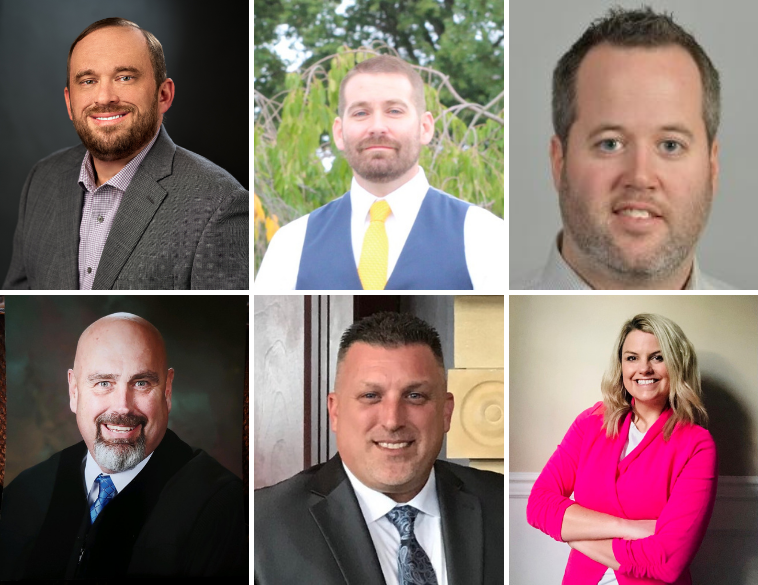 “These are proven leaders with diverse operations and customer service backgrounds that I know will drive success at their sites and across ADESA,” said Srisu Subrahmanyam, chief operating officer of ADESA. “As our business, industry and customers continue to digitally evolve, the support and synergy of our physical locations are becoming even more important. We’re excited to have these new general managers on board helping to continue bridging the two worlds together.”

Bishop has been with ADESA for more than six years, holding various administrative and management positions. She most recently served as the auction manager at ADESA Pittsburgh where she was integral to driving auction efficiencies and cultivating deep customer relationships. Prior to joining ADESA, she was the business manager at Soccer Shots Franchising, one of Entrepreneur Magazine’s top 500 franchise companies.

Costner is an automotive veteran, bringing 26 years of industry experience to ADESA East Tennessee. He held various dealership roles for almost 10 years before joining the ADESA family four years ago as the sales manager at ADESA Nashville. After growing sales and the overall success of the location, Costner most recently served as the general manager of ADESA Nashville.

Hellemn has more than 14 years of experience in operations and sales leadership roles. Prior to joining ADESA, he served as the general manager of four Red Bull distribution centers in central Pennsylvania. He has also held several roles with PepsiCo, including territory manager where he led a sales team, delivery drivers and merchandisers. Hellemn is currently completing his Master of Business Administration at the University of Phoenix.

Skiver joined ADESA Cleveland in 2014 as a dealer sales and service manager. Since then, he’s held management positions with ADESA across dealer sales, services and operations. In his most recent role, he served as the assistant general manager at ADESA New Jersey. Prior to joining ADESA, Skiver worked at multiple dealerships throughout his career, holding positions from salesperson to general manager.

Wetzel has over 17 years of experience with ADESA. Starting his career at ADESA Cincinnati/Dayton as a detailer, he held several roles before taking the position of specialty sales manager overseeing boats, RVs and powersports. Wetzel then moved to ADESA Atlanta where he significantly grew specialty sales in heavy-duty trucks and equipment, and most recently served as the assistant general manager.

Murphy started his career with ADESA Halifax in the accounting department in 2006. He then became the operations manager in the same location before taking on the role of general manager. Murphy will now assume a dual role, overseeing both ADESA Moncton and ADESA Halifax as general manager.