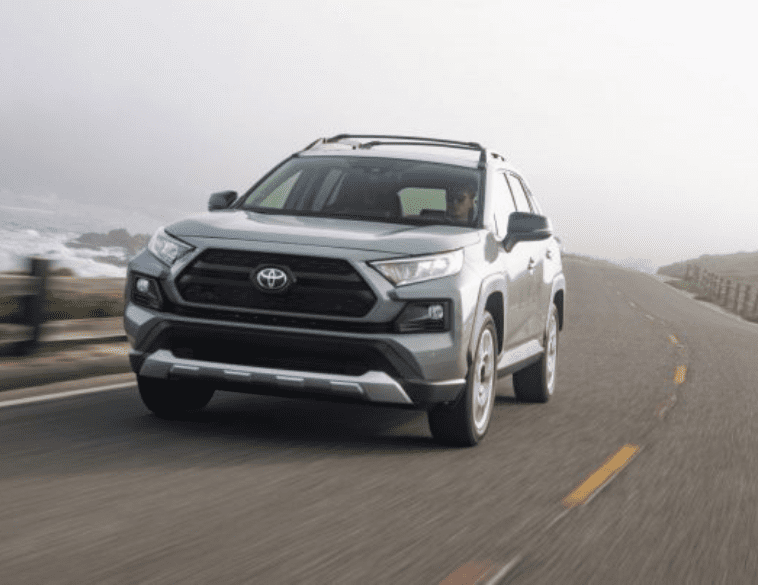 The Toyota RAV4 was the top-selling vehicle among GAC members in Canada during Q1 2021. PHOTO Toyota

The Global Automakers of Canada (GAC) has released its Q1 2021 Sales figures. Perhaps not surprisingly, considering the tumultuous events of Q1 2020, this year’s numbers were significantly improved.

Over the last 12 months, consumers have demonstrated a strong preference for light trucks and SUVs and in Q1 2021 that trend continued, GAC members selling 161,040 units, a 30% increase over the same period in 2020.

By contrast, demand for passenger cars in Canada continues to decline overall and the segment witnessed an 18% decline for Q1 2021, compared with the same period last year.

Although the ongoing COVID-19 pandemic continues to cause economic and social disruption and the auto industry currently faces capacity issues, consumer demand is continuing to prove robust.

According to GAC President David Adams, as Q1 progressed, industry sentiment became more optimistic, especially as more people receive vaccines and both Canada and the U.S. move forward with plans to open up their respective economies.

That being said, Adams acknowledges that some headwinds remain. “I think the real challenges for this year, are going to be the ongoing microchip shortage,” he said, during an interview with Autosphere, “and how long that takes to work its way through the system.”

Adams said that currently, “ There isn’t really a lot that can be done in the near term to address that [chip shortage], and the latest information suggests it will be with us through the course of this year.”

Adams noted that many GAC members have been impacted by the semiconductor shortage, including Toyota, Honda and Volkswagen, which have had to shut down vehicle production temporarily. Besides, he noted that while GAC members are somewhat restricted in the types of vehicles they are able to get to their dealers at present, they are taking different strategies to deal with the issue.

And while supply challenges remain, pent-up demand for consumers means that what vehicles are available are being quickly snapped up and often at a premium, making current market conditions lucrative for dealers who are able to take advantage of them.

Moving forward, Adams said that in terms of segment trends, consumer demand for light trucks, particularly small crossover utilities is growing significantly, both in the mainstream and premium/luxury sectors.

“When you look at these segments, subcompact and small luxury SUVs currently represent 42% of the light truck market which is a very significant chunk,” he said.