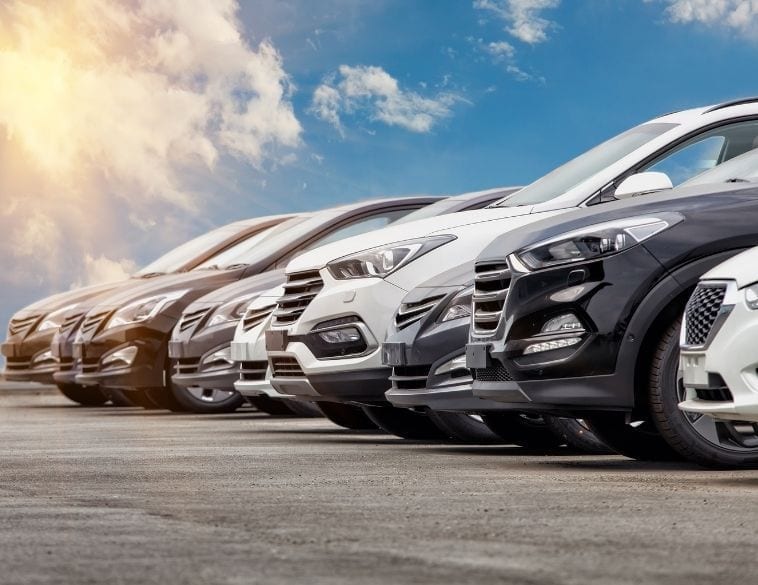 Since their entry into Canada over 50 years ago, JAMA Canada members have made meaningful and substantial contributions to the Canadian auto industry, the economy, and society overall, and will continue to do so in the years to come. Photo: Shutterstock

The Japanese Automobile Manufacturers Association of Canada (JAMA) office in Toronto will be closing at the end of the current fiscal year – March 31, 2021.

Since their entry into Canada over 50 years ago, JAMA Canada members have made meaningful and substantial contributions to the Canadian auto industry, the economy, and society overall, and will continue to do so in the years to come. After increasing localization through extensive investment in their thriving export-based manufacturing facilities in Ontario, as well as distribution, sales and service operations across the country, the focus of Japanese automakers in Canada is no longer on trade policies and initiatives, which was the basis of JAMA Canada’s mandate. Instead, it has shifted to more technical, regulatory, and next-generation vehicle challenges – issues facing all automakers in Canada.

Cumulative production of Japanese-brand vehicles built in Canada since 1986 passed 20 million units in September of 2020; in the process, both Honda and Toyota reached their 9 millionth vehicle built-in-Canada milestone in 2020

Collectively, JAMA Canada members build more vehicles in Canada than they sell here, and export more vehicles than they import from Japan, the US, Mexico, and Europe combined.

Canada has been a net exporter of Japanese brand vehicles every year since 1993, with a cumulative total of 5.2 million net exports through 2019

Prospective Outlook for Production in Canada:

For Japanese-brand manufacturers in Canada, assembly plants in Alliston, Cambridge and Woodstock re-started production lines in May after shutting down in March due to falling demand as a result of the COVID-19 pandemic. While Japanese-brand output fell 14.5% for the first ten months of 2020 compared to 2019, combined production at Honda and Toyota in Canada increased 7.0% in the 3Q of 2020 compared to 2019 – a hopeful sign that a sustainable recovery is underway. Moreover, production at TMMC will be increasing as a result of the production shift last year from Corolla to RAV-4 in Cambridge, as well as the addition of the new Lexus NX crossover due to start production in 2022.

Over the longer term, with continuing cooperation and support from both federal and provincial governments, maintaining open borders in the multilateral rules-based global trade system, as well as pursuing further trade diversification, we anticipate a bright future for the continuing localization and growth of the Japanese auto industry in Canada to serve markets throughout North America and beyond. This includes a significant role for JAMA Canada members and Japanese related auto parts suppliers in the transition to the next generation of sustainable mobility.