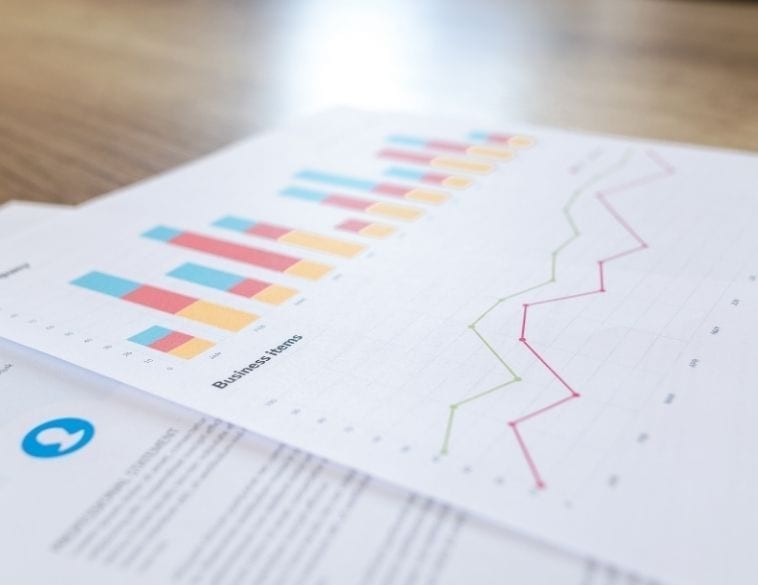 Auto sales are typically discretionary purchases that can be timed to economic circumstances and confidence levels. Photo: Shutterstock

On the one hand, GDP performance has been a good (but lagging) indicator of the general depth and direction of auto sales. But GDP in turn has been heavily influenced by the stringency and duration of government-imposed lockdowns as opposed to pure economic fundamentals.

Furthermore, severe shutdowns were often coupled with substantial government transfers that otherwise offset the contractionary impacts of traditional indicators such as unemployment that would normally curb purchases such as automobiles. Supportive financial conditions and loan and tax deferrals also played a role in this regard.

Auto sales are typically discretionary purchases that can be timed to economic circumstances and confidence levels. Following the Global Financial Crisis, the auto sales recovery was multi-year in most advanced economies. Canada returned to pre-crisis sales levels only 5 years later and 7 years in the US. Monthly sales activity only turned modestly positive on a year-over-year basis after the first anniversary of the crisis when base effects came into play.

Today, auto sales in both of these markets turned positive on a year-over-year basis in September only five short months after the peak of shutdowns. This speaks to both the non-economic nature of the downturn and the fact that governments have taken the brunt of the impacts so far on their own balance sheets.

As markets grapple with second waves, experience from the spring can inform activity over the next few months. Notably, sales will likely face headwinds as confidence wanes in light of rising health risks even if governments do not mandate shutdowns. In a cross-country analysis, the IMF recently concluded that almost half of reduced mobility trends stemmed from voluntary behaviours as opposed to imposed constraints, and this effect was even more pronounced in countries where there was a higher virus prevalence.

This is consistent with auto sales performance in countries such as Sweden where sales are down -21% year-to-date even though dealerships were never closed.

Within Canada, preliminary September sales data suggests auto sales dipped in Ontario despite a positive national print in auto sales as COVID-19 cases had started to pick up in that province. Otherwise, Ontario posted a healthy uptick in jobs that month. Clearly, one data point does not establish a trend but it signals something to watch.

Overall, across provinces, Ontario auto sales are posting the sharpest declines at the end of the third quarter (chart 5) that are more a reflection of the more stringent and longer lockdowns, particularly for its largest cities, whereas declines in oil-producing provinces have been more muted so far despite a more serious economic impact from oil shocks.

Stalled immigration inflows may also be weighing on Ontario sales—as by far the largest recipient of new Canadians. On the positive, consumer concerns emanating from health risks versus economic uncertainty are more likely to shift out demand as opposed to destroying it.

The continuation of fiscal supports may play an important role in ensuring that the former holds under second waves. This will also likely be a differentiating factor in sales across countries as some have exhausted fiscal space or have reached political impasses to providing additional supports.

As discussed in last month’s issue, the pandemic may have also created new demand out of fears related to public transit and ride-sharing which could still linger at least through the early part of 2021. There could also be more upside next year from used auto sales which tend to operate counter-cyclically. In addition to affordability concerns in a downturn, price drops typically fuel this pattern. Exceptionally in this downturn, used vehicle prices in Canada (and other markets) have rebounded substantially after an initial drop in the spring, likely owing to supply constraints given lease extensions and loan deferrals, as well as a weak Canadian dollar that has diverted limited supply to the US.

Government policy supports have also likely underpinned strong demand for both new and used vehicles, which has supported stronger prices. Consequently, retail sales volumes (in dollar terms) of used vehicle sales modestly outpaced those for new vehicle sales through August. With used vehicle prices anticipated to soften over the next few quarters as supply increases, unit sales of used vehicles should accelerate at a faster pace through the recovery.

Broadly speaking, the global policy environment is expected to be highly supportive over the next couple of years. While 2021 should herald solid economic rebounds for most markets, spare capacity will likely still persist in all major economies through 2021 and into 2022—including elevated unemployment—that would warrant continued accommodation through monetary and fiscal policy.

Auto sales should continue to strengthen as economies advance through this recovery, benefiting from low financing costs and an improving employment outlook. As travel slowly resumes in the latter part of 2021, a pick-up in fleet demand should also underpin a stronger auto sales environment. A more balanced supply environment should also alleviate some sales constraints. Young and Ghazarian expect global auto sales could rebound by around 10% in 2021 though sales would still sit 9% below 2019 pre-pandemic levels.

Differentiators across countries and regions include the depth of the sales decline in 2020, as well as the expected path of economic recovery in 2021. For example, Scotiabank anticipates a rebound in Chinese auto sales of about 7% in 2021 in light of a shallower retrenchment in 2020 (currently estimated at -8% y/y). This will bring sales just 2% shy of pre-pandemic levels. Japan is similarly expected to post a relatively smaller sales decline in 2020 (-15%), with an anticipated rebound of about 9% in 2021, but would leave sales still down by 8% relative to 2019 given its more mature market and fewer targeted supports for auto purchases.

North American headline forecasts mask differences within the region. Canada faces a potentially stronger auto sales rebound in 2021 (15%) versus the US rebound forecast (12%) owing to steeper declines in 2020. Relatively similar economic recovery paths would bring auto sales to within 7% of pre-pandemic levels in 2021 in both countries. Mexican auto sales, on the other hand, expect to see far steeper declines in 2020 (-29%), but a longer recovery in auto sales mirroring its economic recovery. A forecasted 13% rebound in 2021 auto sales would only bring sales to within 80% of pre-pandemic purchases.