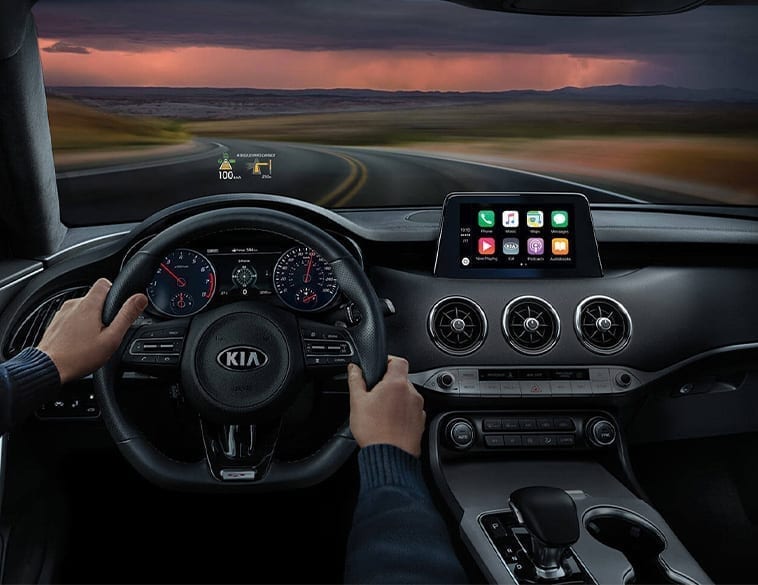 Interior of the 2021 Stinger. Photo: Kia

For the second time in 2020, Kia Canada announces their best ever month with 8,780 units sold.

June saw Kia Canada making history with its best-ever month of sales, followed by their best-ever July and now, another record-breaker in August, which saw a 15% YoY increase.

Sorento led sales in August, with 1,820 total units sold, closely followed by Seltos and Forte, selling 1,781 and 1,748 units, rounding out the top three models for the third-consecutive month in a row. “The continued support from Canadians for Kia Canada’s brand is truly astounding,” says Elias El-Achhab, Chief Operating Officer at Kia Canada. “We strive to create products that deliver on quality, design and technology, with Seltos being the latest example of that, as it solidifies its top tier position in our line up.”

August rounded out a great summer for the brand in Canada, as in addition to the sales records, Kia was also awarded top position for the 6th year in a row in the J.D. Power IQS report in the US.