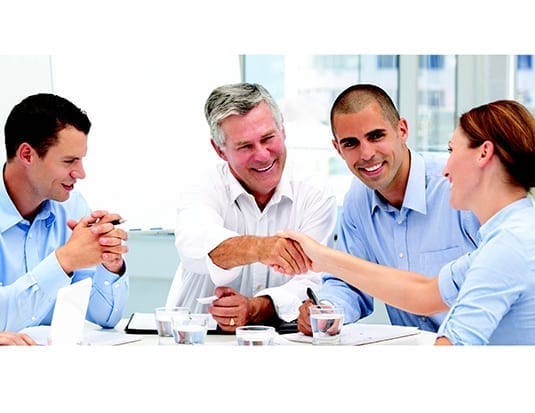 Given current tensions regarding trade between Canada and the U.S., the Canadian Automobile Dealers Association (CADA), has placed its support behind the Coalition to Keep Free Trade.

The Coalition, created by the Canadian Chamber of Commerce, is designed to keep open the paths to free trade, amid fears of high tariffs being placed on Canadian products imported to the U.S., including locally manufactured vehicles.

At press time, U.S. President Donald Trump and Mexican President Enrique Pena Nieto, had tentatively reached an agreement on trade, but Trump warned that if Canada did not join a revised trade deal, tariffs would be imposed on Canadian made vehicles. Yet many believe that a bi-lateral deal between the U.S. and Mexico that leaves Canada out would still struggle to gain approval in the U.S. Senate.

In a press statement referring to current trade tensions, CADA President John White, said that, “neither Canada nor the U.S. stand to gain from tariffs on an industry that accounts for 20 per cent of all trade between Canada and the U.S. This is not a time for tit-for-tat measures, but rather a time to ensure that we have a strong working relationship with our partners across the border. That is why this Coalition is resonating so strongly with representatives across all industries, and CADA looks forward to continuing to work with Coalition members towards a common goal.”