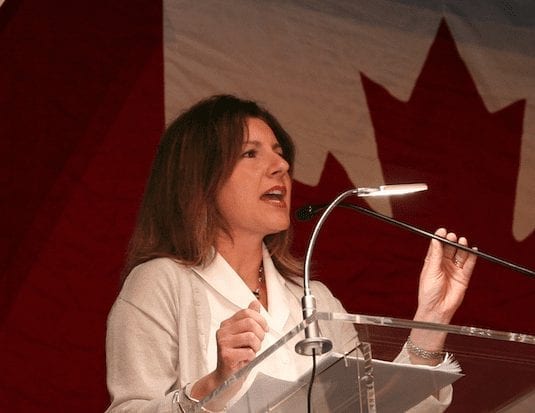 Cox Automotive Canada has announced its strategic partnership with the Ontario Association of Chiefs of Police (OACP).

The new affiliation, which unites two organizations that share an aligned purpose of ensuring Ontario’s roads and highways remain safe, was unveiled during the launch of the 2018 Drive Safe Campaign.

The Ontario Association of Chiefs of Police (OACP) kicked off its annual road safety campaign during Canada Road Safety Week by unveiling a new information booklet that addresses key issues, including:

Ontario’s police leaders are also warning the public that the legalization and regulation of cannabis will require motorists to drive with extra care on the roads.

“Drug impaired driving is already an issue. With the legalization and regulation of cannabis, we expect that based on the experience in other jurisdictions, drug impaired driving will increase,” said Chief Superintendent Chuck Cox (Ontario Provincial Police), OACP Traffic Committee Co-Chair. “This is not a new issue to police. We are already dealing with it and have people trained as Drug Recognition Evaluators (DREs) and to conduct Standardized Field Sobriety Tests (SFST).”

With rapid changes in technology and many changes to the laws concerning road safety, the OACP’s 2018 Drive Safe campaign asks a simple but essential question: “Who is in control?” when it comes to safe driving? The answer is it must be all of us working together—government, police, technology providers, vehicle manufacturers, businesses, and citizens – with drivers themselves being the frontline for road safety.

In joining forces with the Ontario Association of Chiefs of Police, Cox Automotive Canada hopes to help promote safe environments, ensuring all roads across Ontario—and Canada—are safe for everyone.

“Distracted and impaired driving are the leading cause of accidents and road deaths in Canada, which is why we would like to reiterate just how committed Cox Automotive Canada is to the 2018 Drive Safe Campaign and our affiliation with the Ontario Association of Chiefs of Police,” said Maria Soklis, President, Cox Automotive Canada.