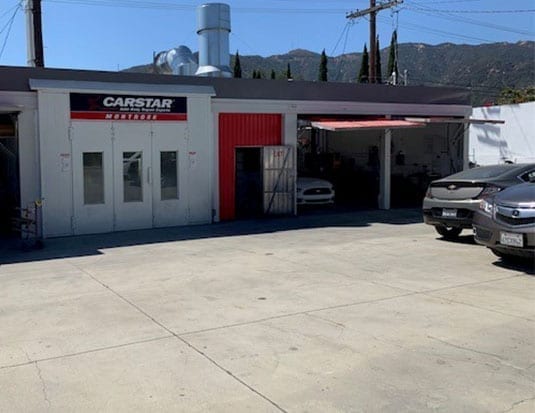 CARSTAR has announced that it will be celebrating the opening of its 700th location in North America—CARSTAR Montrose—on October 9.

The opening of this location marks the increasing momentum of continuous growth and expansion throughout North America. As stated by the company, the 700th collision repair facility of the network is a major milestone in CARSTAR’s history.

The network notes in a release that since it was first established in 1989, CARSTAR now has 700 locations spread over 10 Canadian provinces and 35 states in the U.S. The network employs more than 8000 people, consisting of skilled technicians, automotive professionals and corporate team members. CARSTAR strives to be a leader in the industry in annual sales, total locations, customer satisfaction and the highest-quality collision repairs.

CARSTAR Montrose will be operating under a three-store MSO run by World Class Management. The two other locations that will join the family are CARSTAR North Glendale, and CARSTAR Sun Valley.