CIAS 2019 Celebrates the Classics in Style 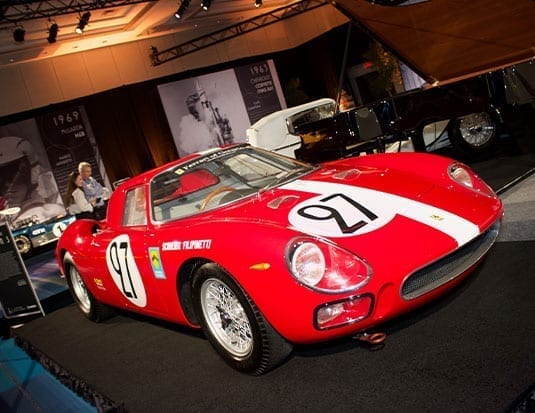 The 2019 Canadian International Auto Show (CIAS) is celebrating the classics with impressive collections of cars from bygone eras.

A treat for classic car enthusiasts, the event showcases a zingy display of lowriders and hot rods from the LA car culture, Barrett-Jackson’s classic collection, and iconic cars of historical significance at the recurring Art and Automobile exhibit.

Craig Jackson, CEO Barrett-Jackson Auctions, kick-started the 2019 CIAS with his opening presentation. Driving on-stage in a vibrant red 1967 Chevrolet Corvette, he set the mood for the show discussing his passion for the classics. The Barrett-Jackson collection on display features a spectacular line-up of muscle and sports cars brought in by several Canadian collectors. The display also includes four cars from Craig Jackson’s own collection. Some of the cars included at the show are: Craig’s 1971 Buick GS 455 Stage 1 Convertible, a 1969 Chevrolet Camaro Factory ZL1, a 1969 Ford Mustang Boss 429 Fastback, a 1969 AMC Javelin Race Car that was driven by Trans Am racer Jerry Grant, and 1955 Chevrolet Corvette 265/195 Convertible, among others.

L.A. flair at the auto show

The L.A. Car Culture exhibit by the Petersen Automotive Museum showcases elaborate dazzling lowriders and hot rods. These unique customized cars on display give but a glimpse of Southern California’s bright personalized cars culture. Stealing the show at the exhibit is ‘the King’, a 1963 Chevrolet Impala known as El Rey. After inheriting the car from his father, Albert de Alba worked on it for six years, using a combination of custom candy paint, chrome plating and metal etching. Flanking ‘the King’ is ‘The Legacy’, a 1964 Chevrolet Impala also reconstructed by him. Another reconstructed marvel from the de Alba family is the ‘El Padrote’—a 1936 Chevrolet Master Deluxe—that features the handiwork of Albert’s father, Mario de Alba Sr.

Featuring eight finalists of the Custom Car Battlegrounds, the display showcases lowriders reconstructed by Canadian automotive enthusiasts. The exhibit includes a 1995 Cadillac Fleetwood, a 1983 Oldsmobile Cutlass Supreme, a 1936 Ford Pickup, and a 1964 Chevrolet Impala SS, among others.

ICONS, the Art and Automobile Exhibit, provides a nostalgic trip down memory lane for car connoisseurs and novices alike. Presented in conjunction with Cobble Beach Concours d’Elegance, it features several ‘icons’ such as a unique 1937 Series 90 Cadillac Hartman Cabriolet; a custom 1969 McLaren M6B Can Am that typifies these North American road-racers from the 60’s and 70’s; a 1915 Ford Model T—a car that revolutionized the North American auto industry; the popular and versatile 1947 Mercury ‘Woody’ Station Wagon; and former Pebble Beach Concours d’Elegance winner, a 1933 Delage D8S Villars Roadster, among others. Visitors are drawn into the exhibit hall by the charismatic pull of the 1949 Delahaye Type 175 Drophead Coupe on display at the entrance. First purchased off the stands by the Maharaja of Mysore, this particular vehicle was also owned by Elton John towards the later part of its life. It currently belongs to the Petersen Automotive Museum.

The classic car showstopper at the 2019 CIAS event is definitely the 1964 Ferrari 250 LM. With its estimated price of $20 million, it is the most expensive car on display at the auto show this year. Owned by Ferrari of Ontario, this car is the ninth of the 32 Ferrari 250 LMs ever built. A mid-engined successor of the 250 GTO, the LM was engineered to compete at Le Mans in the GT class. Since only 32 were built—a much lower number than the required 100 units, the car had to compete in the prototype class for outright victory. A 250 LM emerged victorious in 1965, defeating a Ferrari prototype and a Ford GT juggernaut at the event. It was the last Ferrari to win the legendary Le Mans 24-hour race. The car on display at the auto show is a certified Ferrari Classiche with matching numbers and an unbroken ownership record. It was delivered new to Scuderia Filipinetti and was driven by racing legends Ludovico Scarfiotti and Nino Vaccarella. Though designated as a 250, it is actually a 275, as it is powered  by a 320-hp, 3.3 litre V-12 engine (275 cc per cylinder).

In addition to the different collections of classic cars, there are several classics brought in by popular brands at the Auto Exotica exhibit. The heady mix of the old but gorgeous classics at the 2019 CIAS is sure to leave visitors with a lingering sense of awe. 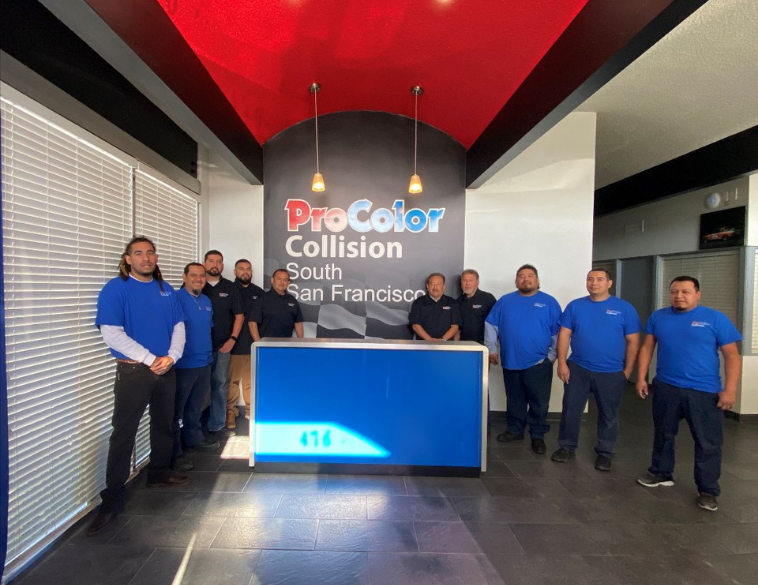 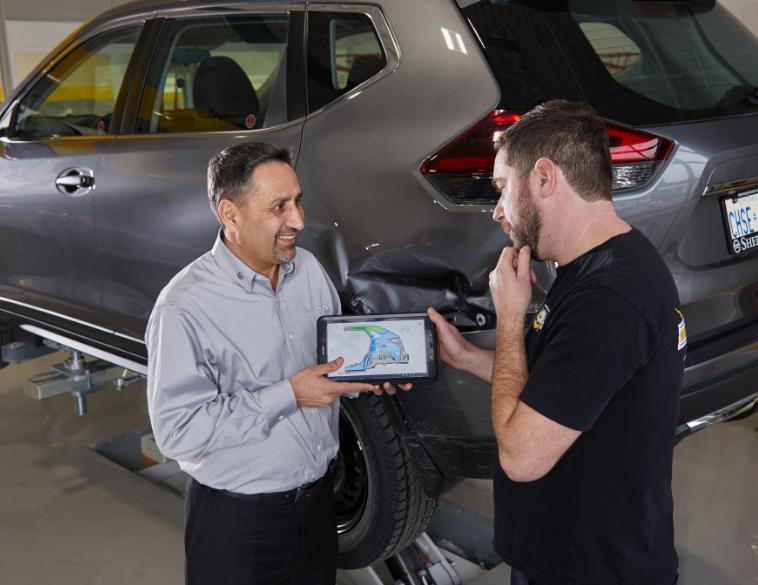