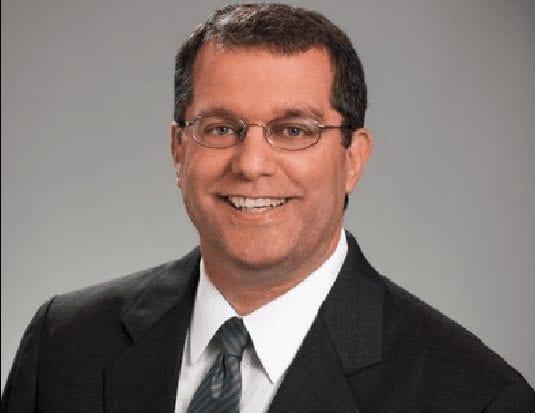 Following an initial announcement back in July, Axalta Coating Systems has announced that Terrence Hahn has now officially joined the company as Chief Executive Officer.

In his new role, Hahn succeeds Charlie Shaver, who will continue at Axalta as Non-Executive Chairman. Besides his appointment as CEO, Hahn will also serve on Axalta’s Board of Directors, expanding the Board’s size from eight to nine Directors.

“My career experiences—at Honeywell and Air Products and living in Asia, Europe, and the Americas—have built my passion for delivering value to stakeholders every day,” said Hahn. “Innovative offerings, exceptional customer service, and efficient operations from an extraordinarily talented team will continue to be hallmarks of Axalta as we drive both organic and inorganic growth. I am excited about the bright and bold future ahead of us.”

Shaver said, “The Board and I are very confident in Terrence’s expertise and welcome him as Axalta’s next CEO. It was my honour and privilege to serve as Axalta’s CEO for more than five years. As Chairman, I look forward to working with Terrence as he takes over as CEO of Axalta.”

Before joining Honeywell in 2007, Hahn spent almost 20 years with Air Products in a range of business, operations, and technology leadership roles, with positions based in Taiwan, Malaysia, and Canada.