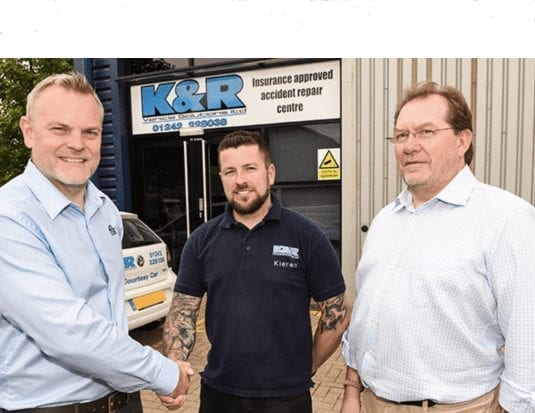 Fix Auto UK has made a move to increase its Midlands presence by signing K&R Vehicles Solutions Ltd to its network.

Owned and managed by Kieran Humphries and Andrew Emery, the 5,000 sq ft repair centre based in the heart of the cultural capital of the Cotswolds will now operate as Fix Auto Cheltenham.

Created in 2009 by Kieran and his father, Ray, who has since sadly passed away, the business has joined the network with the sole aim of increasing its position in the region. Kieran is focussed on transforming the business into a fully approved repair centre for the Volkswagen Group.

Reminiscent of the 1980’s TV commercial, car enthusiast Andrew Emery liked the business so much after regularly bringing his cars in for TLC and servicing he bought into it in the hope of bringing his proven business acumen to help influence its progression.

Kieran said: “We have carved out a fine reputation here in Cheltenham—a good majority of our work is repairing high end cars and it arrives purely by word of mouth.

“Over the years I have been lucky to have built an incredible team of people that we have added to recently with the aim of taking the business to a whole new level. Joining Fix Auto UK has been part of our development plans for a long time. I have read and followed its progression closely and I really believe the expertise and guidance we’ll receive is the missing link to help us take the business onto another level. I’m extremely passionate about all things VW, my goal has always been to become a fully approved VW Group repairer—and I confident that will now become a reality.”

Andrew added: “Kieran is a great guy who has, with the help and guidance of his father, developed a fine business and one with so much potential. I joined him to help the business fulfil that potential but my experience in the repair industry is limited. I am confident with support from Fix Auto UK, our progression will be accelerated.”

Head of Fix Auto UK’s Franchise Development, Mark Hutchins said: “I am thrilled to have these guys join the network. Kieran’s expertise and reputation are second to none in his region. He’s passionate about repairing vehicles and highly driven towards developing his business. While Andrew is a successful businessman in his own right, by his own admission, he lacks experience in our industry. What you have are two highly driven guys in need of a gateway to the insurance world along with expertise from Fix Auto in order to take their business to another level.” 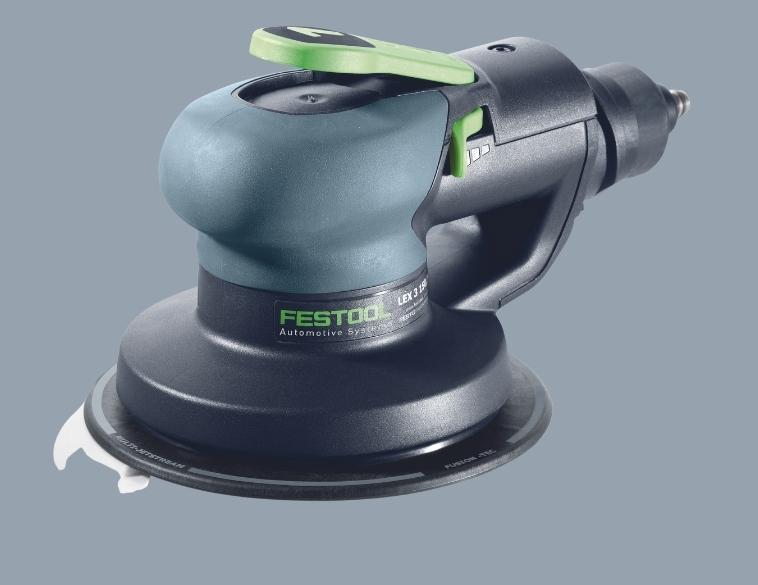 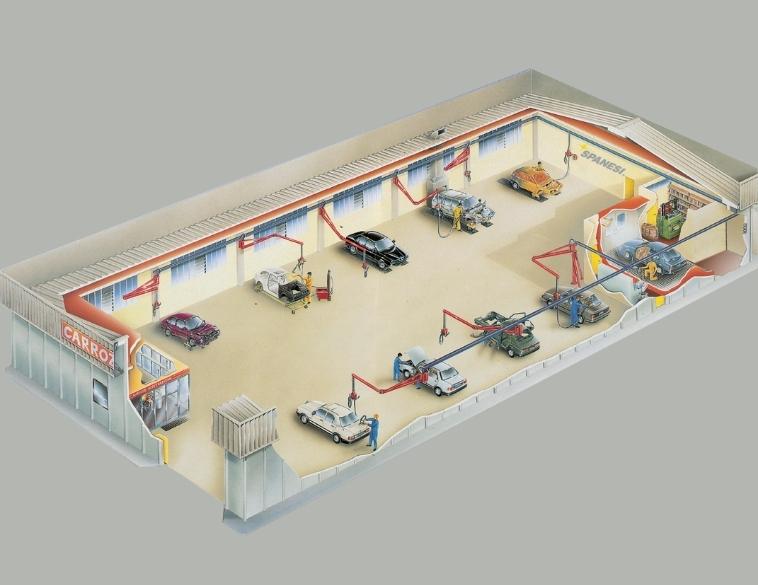