Auto Insurance Data Points to Rises in Alberta and Ontario 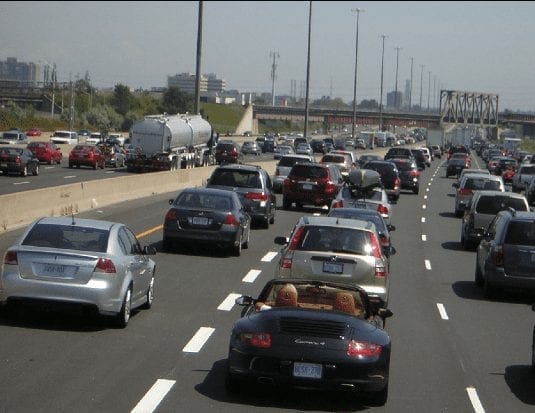 For the first time since the index launched in October 2017, this report also includes data from the Atlantic provinces—New Brunswick, Nova Scotia, Prince Edward Island, and Newfoundland and Labrador.

The report found that the price of auto insurance in Ontario and Alberta has been trending upward this quarter, increasing 1.08 percent and 2.46 percent, respectively.

This is the first time that Atlantic Canada has been included in the Auto Insurance Price Index report, and thus far only two quarters of data have been collected. Further data will be collected and that will allow a better sense of where prices are trending.

“We created the Auto Insurance Price Index to equip Canadians with the information they need in order to make smarter financial decisions,” said Justin Thouin, Co-Founder and CEO of LowestRates.ca. “We’ve expanded the report this quarter to include Atlantic Canada, allowing drivers on the East Coast to better understand rate changes in their area and how these changes affect them. We plan to continue to expand the index to eventually compare prices and trends across the country.”

Auto insurance prices in Alberta have increased from 98 on the index at the end of Q4 2017, to 100 at the end of Q1 2018, while prices in Ontario have gone from an index score of 99 to 100, and prices in Atlantic Canada have gone from a score of 101 to 100. The index works by looking at the lowest auto insurance quotes available on LowestRates.ca each quarter and comparing those rates to the hundreds of thousands of quotes processed by the website in the past.

This index also shows the value of comparing auto insurance. While the average quoted price on LowestRates.ca rose 1.08 percent in the first quarter, that was less than the amount insurers were approved to raise rates. The Financial Services Commission of Ontario, which regulates auto insurance in the province, approved insurance providers for an average 2.23 percent rate increase in Q1.