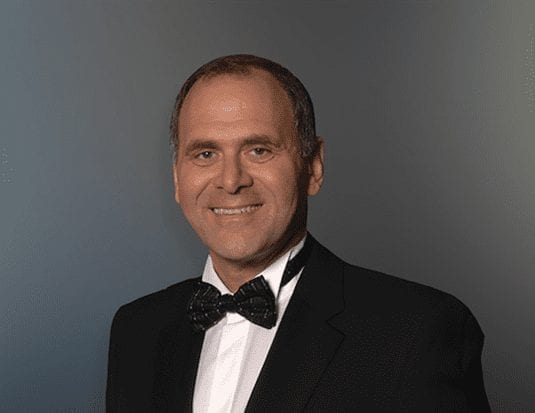 Steve Leal, President and CEO of Fix Auto World has announced changes to Fix Auto’s Board of Directors, effective immediately.

“Fix Auto World and all of its brands have experienced significant expansion in recent years, from development in new territories to the addition of new business segments. In order for the organization to build on this growth, we have made some changes to our Board of Directors,” says Leal. He adds: “These changes are sure to help us cement our position as a dominant force in the automotive aftermarket services industry.”

Fix Auto has announced the following appointments to its Board of Directors:

David Marshall has served in senior roles in Government and in the finance industry, including appointments as Assistant Auditor General of Canada and a Deputy Minister in the Federal Government. David has extensive business experience, having served as Vice Chairman of CIBC Bank and as a Managing Director in the Wall Street firm of Bankers Trust New York. He has also served as President and CEO of the Workplace Safety and Insurance Board, a $4b Ontario provincial insurance organization. David has also served as Canada’s Ambassador to Barbados and the Eastern Caribbean, and is currently an advisor to the Minister of Finance of Ontario.

Robert Hattem brings over 45 years of experience in sales, distribution and development to Fix Auto’s Board of Directors. He has held several senior leadership roles, namely in the building materials industry (BMR Group) where he worked as Vice-President, Merchandising, and in the pharmaceutical industry (McKesson Canada) as Vice-President, Sales and Marketing. In 2002, he joined UAP as Executive Vice-President of the Heavy Vehicle Parts Division, and in 2004 he was appointed as President and CEO of UAP Inc., where he worked until 2014. Currently retired, Robert continues to provide corporate mentorship and advisory services to a variety of companies. Robert has also served, in his past, as Chairman on the boards of organizations like the Automotive Industries Association (AIA) Canada, the Canadian Drug Wholesale Association (CDWA), UAP, and currently serves on the board of Vast-Auto.

Marshall and Hattem join Fix Auto World’s three existing Board members, Jorge Arruda, Daniel Hogg and Steve Leal. Jorge Arruda, whose business experience includes corporate governance, mergers and acquisitions, and leading large-scale business transformations, was appointed to the board in 2015. Fix Auto World Chief Financial Officer Daniel Hogg remains as a key member of Fix Auto’s Board of Directors, and brings a host of financial experience that includes holding top finance roles at Queen’s University, the Workplace Safety and Insurance Board of Ontario, and Unisys Canada. Finally, President and CEO Steve Leal retains responsibility as Chairman of the Board of Directors, and will continue to play an active role in steering Fix Auto World and its brands down the path to global growth.

“As we continue to grow our network and brands, one of our goals is to build a team that is committed to Fix Auto World’s long-term success. David and Robert’s appointments round off our Board’s existing skillset with world-class corporate governance and automotive aftermarket experience, which will serve Fix Auto World well in its current and future projects,” concludes Steve Leal.