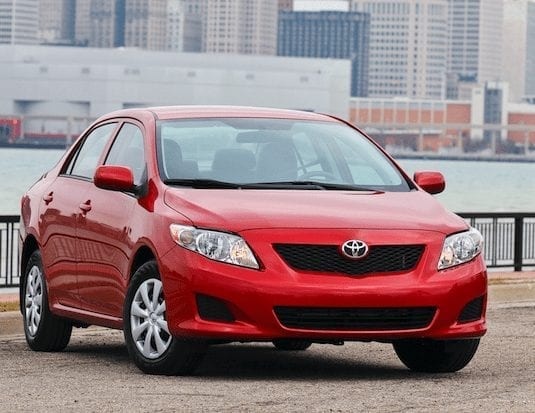 Toyota Canada has announced that, based on recent information from Takata as required by Transport Canada, it is expanding its recall involving Takata front passenger air bag inflators.

The involved vehicles are equipped with a particular type of Takata inflator. According to Takata, a safety defect may arise in the front passenger air bag inflators in the involved vehicles due to inflator propellant degradation occurring after prolonged exposure to high absolute humidity, high temperatures, and high temperature cycling. This may result in an inflator rupture when the air bag deploys.

This expansion, based on the latest information from Takata, involves approximately 121,900 additional vehicles in Canada. The following models are included: