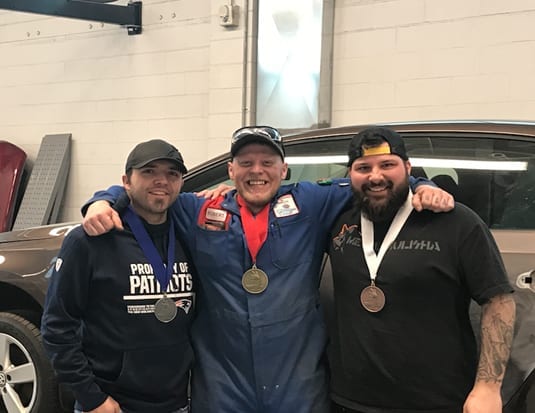 The Skills Canada Newfoundland and Labrador provincial competitions were held on April 7, 2017 at the College of the North Atlantic—Prince Philip Drive Campus.

As the competition was underway, a fire in a nearby building caused the evacuation and cancellation of the rest of the event. As rescheduling the competition was not a possibility, Skills Newfoundland and Labrador created a selection process working closely with the Provincial Technical Committees to choose who would represent the province at the 23rd annual Skills Canada National Competition, held in June in Winnipeg.

In the Car Painting category, Terrance Paul and Brandon Power, both students at the College of the North Atlantic—Prince Phillip Drive Campus in St. John’s, were awarded gold and silver, respectively.

In the Autobody Repair category, Robert Hulan received the gold, Patrick Noseworthy received silver and Jonathan Payne received bronze. All of the medalists were also students at the College of the North Atlantic—Prince Phillip Drive Campus.

Most of the provincial gold medalists from across Canada—including 44 participants from Newfoundland and Labrador—will advance to the National Competition.

“It is so inspiring to see the level of excellence with which the young people of our province perform in skilled trades and technologies,” said Carole Ann Ryan, Executive Director of Skills Canada Newfoundland and Labrador, in a press release. “We are always so proud of Team Newfoundland and Labrador and we are sure this year will be no exception,” added Ryan. 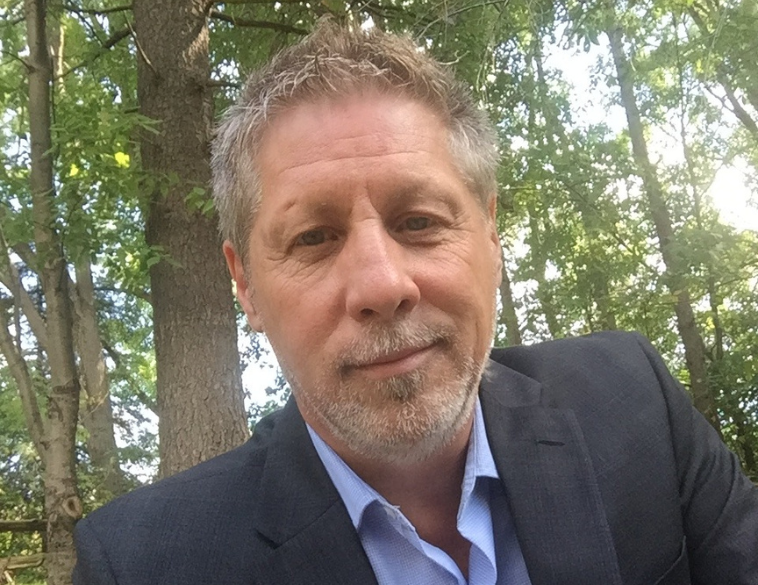