PPG, Penske Partner For Racing in 2017 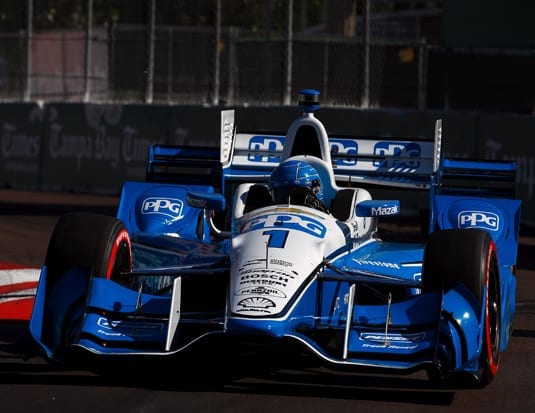 PPG and Team Penske have teamed up for another year of racing. Celebrating the 34th year of their successful partnership, PPG continues as a key sponsor of Team Penske’s Verizon IndyCar and NASCAR Xfinity Series races in the 2017 racing season.

PPG will serve as the exclusive sponsor for one of Team Penske’s entries in five major racing events—three Verizon IndyCar Series and two NASCAR Xfinity Series races—and as an associate sponsor on all the team’s cars and equipment. Team Penske cars will feature PPG colours and logos at the races.

“We’re all very excited about the 2017 racing season,” said Bill Shaw, Director of Marketing, PPG. “It’s a real thrill to see PPG’s Team Penske car on the track, and it reflects the solid relationship between our two companies. Look for us trackside at these races. We’re going all out for the checkered flag.”

The 2017 season began March 12 with the Verizon IndyCar Series Streets of St. Petersburg 110-lap, 198-mile race in Florida, where Team Penske driver Simon Pagenaud, the 2016 Verizon IndyCar champion, climbed into the PPG car to begin his run for a repeat championship. Pagenaud won three of four races in the PPG car last year and declared PPG blue to be his lucky colour. He began this season with a second-place finish in the 21-car field.

PPG has been a long-time major sponsor of Team Penske, with a business association that dates back to PPG’s involvement in automobile racing and sponsorship of the PPG Cup from 1979 to 1999. As a leading global supplier of high-performance coatings, PPG has become Penske Corporation’s exclusive supplier of refinish coatings for its racing, truck leasing and automotive collision repair subsidiaries and facilities. Team Penske uses ENVIROBASE High Performance waterborne basecoat by PPG for painting its race cars. 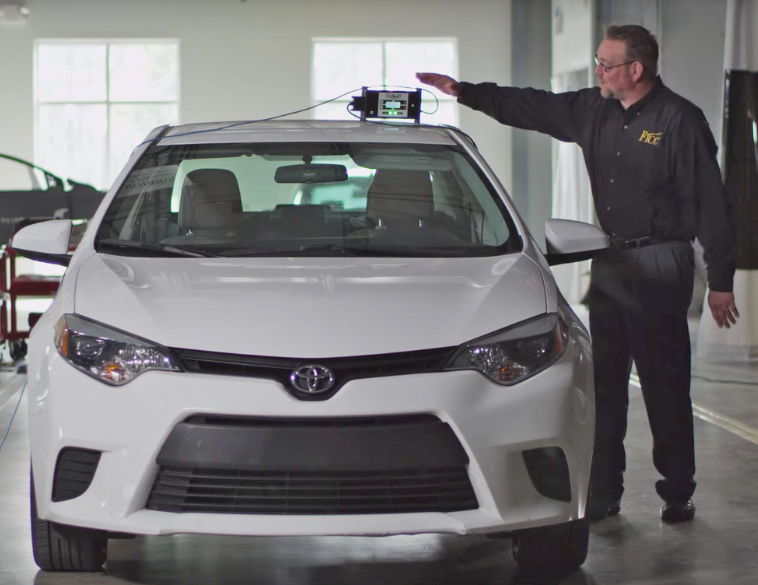 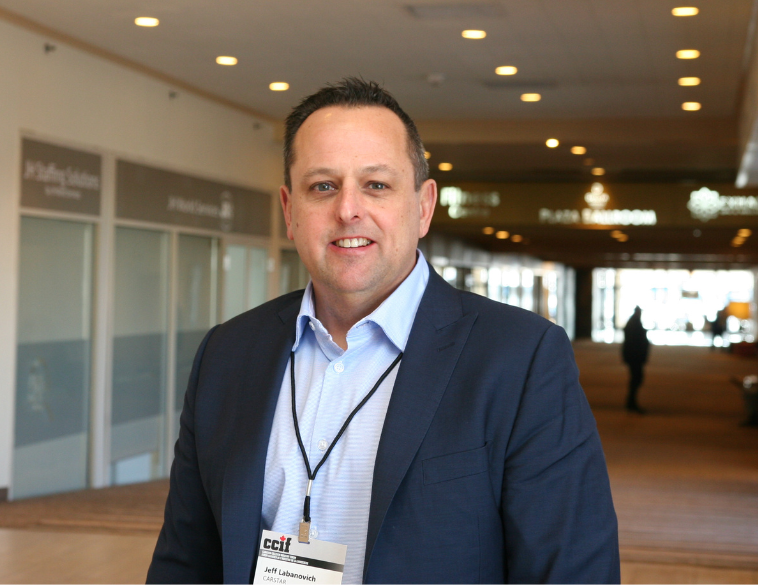