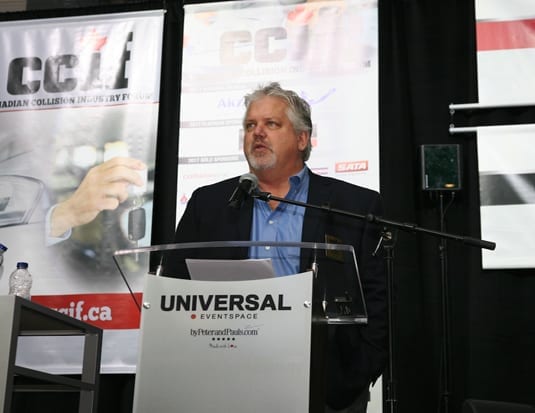 AIA Canada has announced that the Canadian Collision Industry Accreditation Program (CCIAP) has seen over 300 collision repair facilities across the country register for the program since it was launched in October 2016.

As of January, over 20 of those registered have scheduled their accreditation audit for the coming months. Program administrators hope to see these shops join the ranks of accredited shops alongside the first accredited shop, Fix Auto North Bay, which received its accreditation in December 2016.

Andrew Shepherd, Senior Director of Industry Programs for AIA notes that, “Collision repairers are being asked more frequently to verify that they have the equipment, the processes and the training to handle modern complex vehicles. We’ve received a tremendous amount of feedback from shops that CCIAP, a not-for-profit program built by the industry and for the industry, is the preferred accreditation option. We expect the majority of advanced repair businesses in Canada to be registered in the coming months.”

In late December, Economical Insurance became the first public insurance corporation to declare that its repair partners would require to be accredited through CCIAP.

This followed announcements by CARSTAR, Fix Auto, CSN Collision Centres and Assured Automotive that they were behind CCIAP as a national, not-for-profit accreditation program. Program administrators also reached an agreement with the Automotive Retailers Association of British Columbia (ARA) under which the British Columbia program and the national program will be synchronized to avoid increased costs for repairers and duplication of efforts.