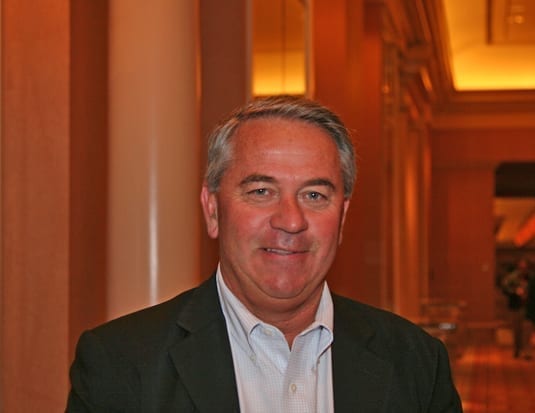 Norm Angrove, Director, Refinish Canada, made the announcement. Christie will be the PPG representative to the company’s automotive refinish distributors throughout the province.

Christie joined PPG Canada in August of this year. She has extensive experience in the refinish business. Before coming to PPG Canada, Christie was a territory manager for several automotive refinish-related manufacturers including Fibre Glass-Evercoat of Canada, Dominion Sure Seal, ASET (Automotive Spraying Equipment Technologies), Meguiar’s and Anest Iwata.

“We are very pleased that Christie has joined us,” said Angrove. “She brings with her a wealth of industry knowledge, an understanding of our distributors’ requirements and a positive attitude. We welcome her and know she’ll make a fine addition to the PPG team.”