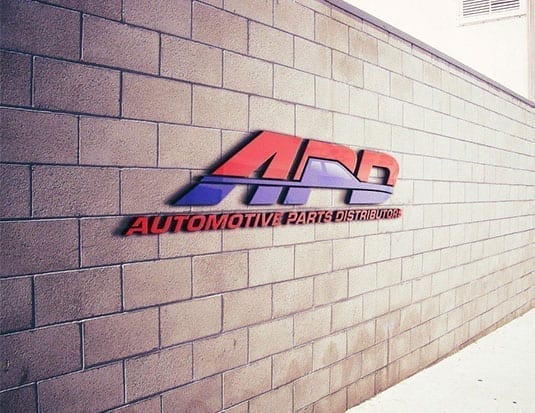 Automotive Parts Distributors (APD) has announced the opening of its new location in Lloydminster, Alberta.

APD is giving away T-shirts as gifts to its first 500 customers to celebrate the opening of the new location.

As stated in a release, the company has been serving clients in the industry since 1993. As the demand continued to increase, daily deliveries had to be done by APD from Edmonton which is around 250 km away. FLOPRO exhaust, the major product that was being supplied in this market, is manufactured by APD’s sister company. This was being supplied until two ACDelco distributors dropped the brand in Lloydminster.

“The oil and gas sectors demand certain products in ACDelco, and being an authorized GM distributor, we were approached by clients to fill the void,” says Zara Wishloff, Vice President, APD. “Normally growth is obtained via acquisition in our industry, but the market dictated that we stocked and staffed a branch from scratch.”

APD did a soft launch of the new location in mid-August and the location is already doing well. The company also plans to add its Training Division clinics to the Lloydminster location. The clinics are intended to aid technicians in remaining updated on the rapid changes in technology. The next course, scheduled for November 26, is on Dodge RAM Mechanical featuring Gas and EcoDiesel Engines.

APD intends to remain committed to bringing in new products into the Lloydminster market. The company is stocking up on all SKUs that Lucas offers, such as small engine additives, fishing line, gun lube, marine oil, etc.