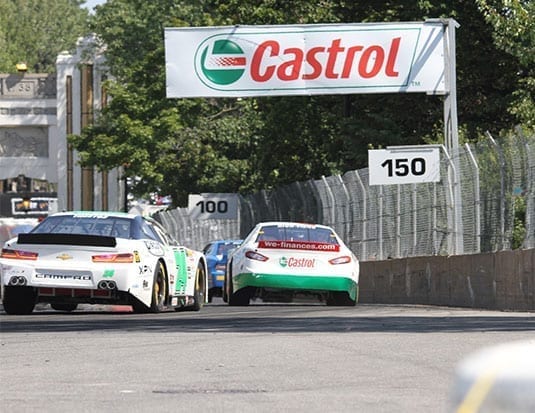 Castrol Canada recently announced that it has entered into a partnership with Grand Prix de Trois-Rivières (GP3R).

As per this agreement, Castrol Canada is now the official and exclusive partner of GP3R. The agreement will be effective for the GP3R’s 2019 NASCAR and road course weekend, August 9-11. It also ups the level of partnership that the lubricant manufacturer has enjoyed with GP3R for several years now. Additionally, gaining sponsorship with a global partner helps GP3R showcase the event’s reputation.

“For more than 50 years, the GP3R has strived to become a world-class event in the motorsports field”, says Dominic Fugère, General Manager of the GP3R. “A new, major partnership with a world-class partner like Castrol can only help to cement this reputation. We are proud and motivated to have been chosen by such a legendary firm in lubricants and motorsports.”

Castrol has constantly been supporting motorsports on a global level by sponsoring teams in several championships, including Formula One, World Endurance Championship, DTM and World Rally Championship. At the upcoming championship in Trois-Rivières, the street circuit will contain Castrol signage all around. Castrol drivers such as GP3R’s 2013 winner DJ Kennington and Simon Dion-Viens are scheduled to race for Les 50 Tours Hotel Le Concorde in the NASCAR Pinty’s series.

“Castrol is a brand with a strong motorsport heritage, just like the Grand Prix de Trois-Rivières. We are proud to be part of the 50th running of GP3R and to celebrate this special anniversary with them”, says Natalee Davis, Marketing Manager, Sponsorships & Promotions for Wakefield Canada.