Bumper to Bumper Partners With CFL 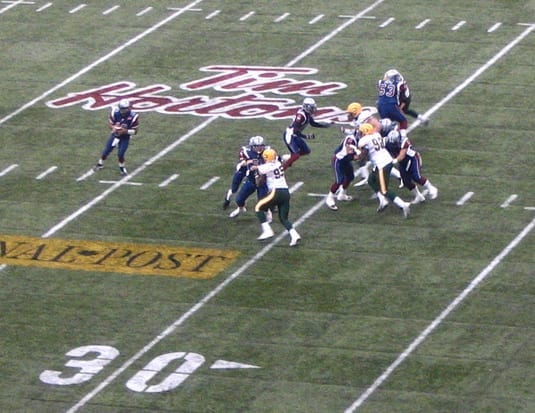 Uni-Select has announced that the Canadian Football League is partnering with Bumper to Bumper—Canada’s Parts People to bring two strong Canadian brands together on the field in Canada’s largest single-day sporting event.

Bumper to Bumper will be highly visible throughout the CFL postseason, including the Eastern and Western Finals in Ottawa and Calgary, as well as the 104th Grey Cup presented by Shaw in Toronto, at BMO Field on Sunday, November 27.

Bumper to Bumper entered the lineup in time to take the field at the Eastern and Western Semi-Finals last weekend in Hamilton and Vancouver where the Edmonton Eskimos and Vancouver Lions advanced to the CFL’s Division Finals.

“We’re excited to partner with such a strong Canadian brand that is rapidly expanding its presence across Canada,” said Tyler Mazereeuw, Vice President, Corporate Partnerships, CFL. “We look forward to working closely with Bumper to Bumper to create new and innovative experiences that enhance the meaningful interaction with our fans throughout the regular CFL season, post season and the Grey Cup championship game.”

Bumper to Bumper’s logo will be positioned on the fields of every playoff stadium as teams square off in the post season, as well as on LED panels throughout the race to Canadian football’s biggest prize: the Grey Cup.

“The CFL is idolized by fans across the country and this is another huge step for Bumper to Bumper in our efforts to create a national synergy and identity, consistent from coast to coast. The Bumper to Bumper brand is fast becoming a major player in the Canadian automotive aftermarket industry,” said Gary O’Connor, President and Chief Operating Officer, Automotive Canada for Uni-Select.

“With this national platform and with a presence in the championship Grey Cup game, this is our way to create a winning culture and be even more involved in our Canadian communities.” 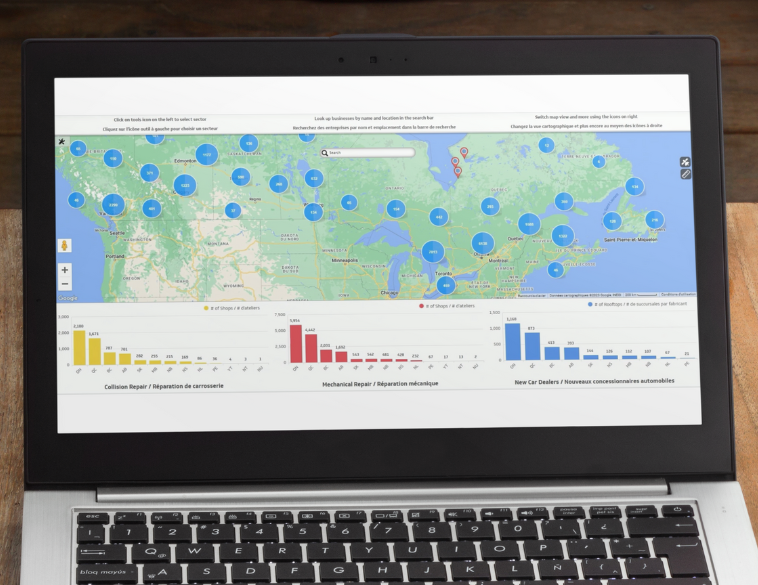