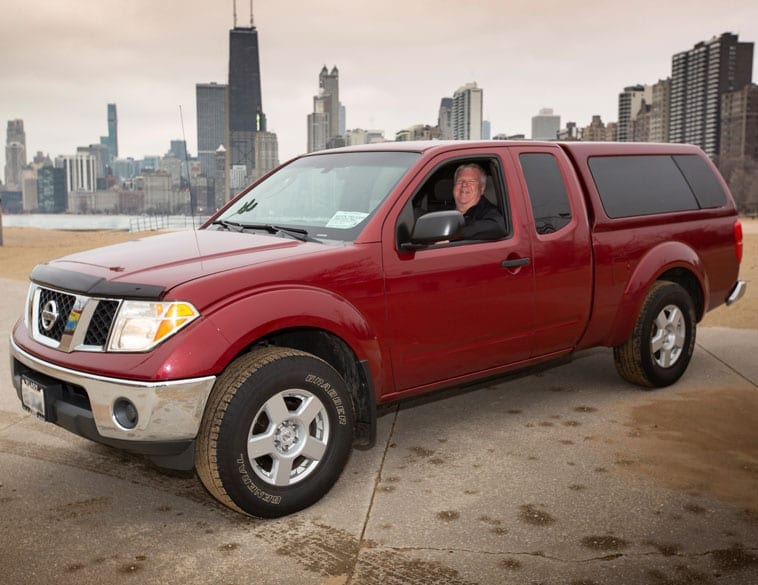 Multi-mile pick-up still has its original engine and transmission.

“I had no doubt this truck would hit a million miles. It’s tough and gets great fuel economy, exactly what I need to get the job done,” said Murphy.  “I change my own oil every 10,000 miles and drive carefully. Nothing major has been replaced on this truck, it’s really something.”

According to Murphy, the original clutch lasted 801,000 miles, the timing chain was replaced as preventative at 700,000 miles, the radiator and alternator lasted about 450,000 miles each, and the driver’s seat lasted a half-million miles before being replaced.

“My truck deserves to rest, but I’ve got to keep busy,” said Murphy.