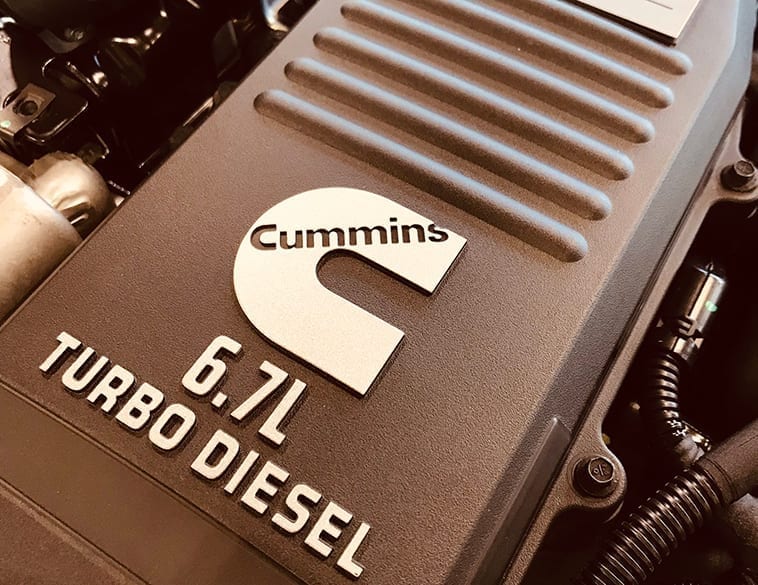 Cummins recently has produced its 3-millionth diesel engine for Ram trucks at its Columbus Mid-Range Engine Plant in Indiana. The milestone engine will be paired with a 2019 Ram 3500 Longhorn Crew Cab Dually 4×4.

The company’s relationship with Ram began back in 1988, when the Cummins engine was first introduced on a 1989 model year truck.

“The relationship that Ram Truck has with Cummins is one of the industry’s most enduring, and continues to raise the bar for power and durability,” said Reid Bigland, Head of Ram Brand. “Both companies have benefitted from this partnership, but Ram customers truly get to enjoy the toughness and best-in-class capability that a Cummins-powered Ram Heavy Duty truck delivers.”