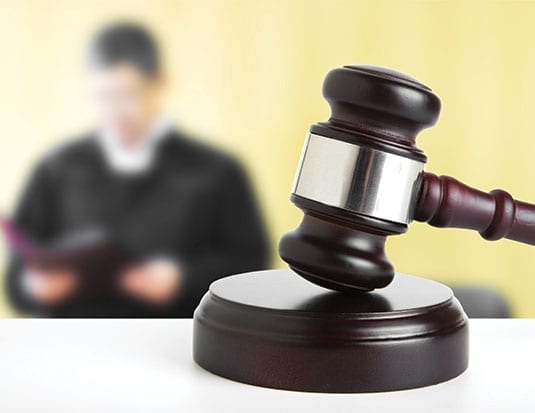 Sorting through the woes of weed.

This October 17 promises to be unlike any other in Canadian history, because that’s the day that marijuana becomes legal.

Fleet managers are already taking note, for a variety of reasons. “Our concern is with road safety,” says Peter Nogalo, Marketing Manager for ARI. “We need to educate drivers as to what the legislation means, how it will be enforced, what the levels of the intoxicants are, how they’re measured, how the roadside tests will take place, what the penalties are for being impaired. How should fleets update their policy? Even if this isn’t an illicit drug any more, there should still be policy around it.”

The prohibitions against cannabis use might be similar to that around alcohol. “It’s important to educate drivers what the roadside testing looks like, since the saliva testing is not based on blood alcohol but on THC, and these are all untested now within Canada,” explains Nogalo. “I don’t know that fleet operators are fully aware of that. Some companies are working with the government to get some guidance on what it means and how they can test their employees.”

There are some precedents for employee testing. The Toronto Transit Commission (TTC), for example, allows random drug testing. “Most people would agree that this is a reasonable limitation of the driver’s privacy given the fact that they’re driving a bus or train in downtown Toronto. How far that extends, that’s unclear,” Nogalo says.

One significant change is that police can now do random breathalyzers. Previously, police could do random roadside checks but needed some evidence of alcohol (slurred speech, smell on breath, etc.) before they could demand a breathalyzer. Now they can randomly test for alcohol or cannabis impairment without specific cause.

“Workplaces might want to look at their policies around the use of alcohol during use of company vehicles,” suggests Nogalo. “But the law is different. There are different testings, different intoxicants, because of the way that each works. Both are legal, but have the potential to intoxicate or impair someone’s driving.

“There should be an update of current HR policies and fleet policies, working in concert with Risk, HR and Legal to communicate—here’s the law that changed and here’s our position on it.”

According to David Thornton, VP of Sales and Client Services at Foss National Leasing, the legislation should be addressed in policy. “We talked to some of our customers and most felt it was addressed by saying, ‘No use of illegal drugs,’” he says. “But it’s now legalized, so your policy should say, ‘No use of any substance that can impair your ability to drive the vehicle.’”

There’s also the possibility of being affected by second hand smoke. Thornton gives the example of a Canadian snowboarder who lost a medal because he tested positive for marijuana use. “He proved he did not do it himself, but just happened to be beside people who did,” says Thornton.

In Canada, the legislation is nationwide. “From our perspective, you don’t have to worry about having a policy from one province to the other,” says Thornton. “However, the provinces are managing it, so there might be some differences. But I don’t think there is any indication that the way they’re going to test for it is going to be the same across the country.”