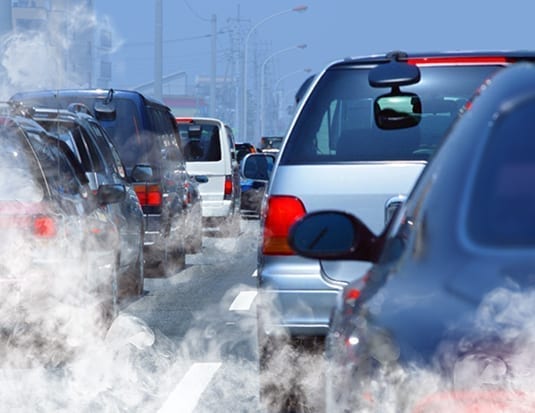 The report highlights three things that governments, private sector and the Canadian public can do to help relieve the current situation.

The first axis proposed by CAA involves the optimization of the current road infrastructure through the implementation of specific, simple solutions, such as the synchronization of traffic lights, improved breakdown and collision management, variable speed limits adapted to traffic volume for improved fluidity and highway onramp management.

Several noteworthy solutions which are not well-known to the general public are also included in the report. The CAA points out that the Government of Canada and the Council of Ministers of Transportation could also play a useful role in identifying and sharing best practices.

An Executive Summary and related research are available on the CAA Website.