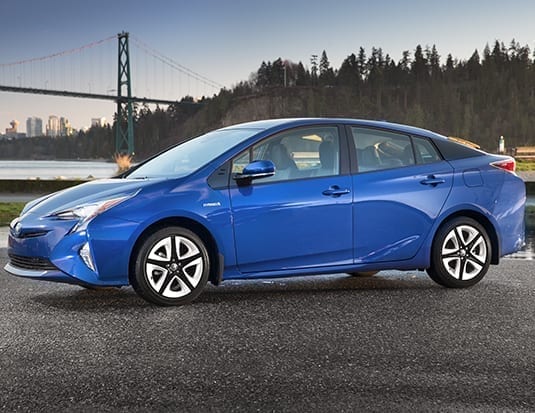 The annual Vincentric awards are handed out to the vehicles with the best lower than expected ownership costs in their respective segments.

For 2018, seven Toyota models and five luxury-brand Lexus vehicles were recognized as segment bests. The manufacturer also received awards in the SUV/Crossover category and Luxury SUV and Small Pickup categories as well.

To top things off, four Lexus and Toyota hybrid vehicle models were also recognized by Vincentric.

Several other manufacturers also fared well such as BMW, with six awards, and Ford, with its third consecutive Full-Size Pickup award, and Honda, which received top honours for its lineup of cars.