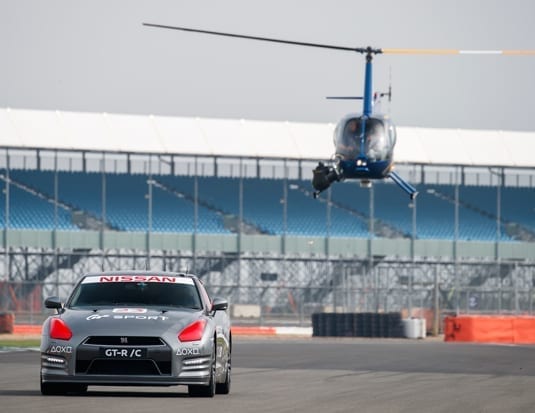 A fully autonomous prototype was put to the test on the streets of Tokyo.

Nissan recently demonstrated a prototype of its most advanced autonomous driving technology, planned for real-world use from 2020. The company’s next-generation ProPILOT-equipped vehicle operated autonomously on urban roads and freeways.
The prototype’s artificial intelligence uses input from 12 sonars, 12 cameras, nine millimeter-wave radars, six laser scanners and a high-definition map to analyze the world around it in real time and navigate to the destination.

Nissan says recent hardware upgrades, along with software improvements, ensure smooth transitions when encountering obstacles in the road, which results in “a human-like driving feel.”

The demonstration followed the recent launch of the new, zero-emission Nissan LEAF, equipped with ProPILOT technology that enables single-lane autonomous driving on highways. Nissan’s growing lineup of models with ProPILOT also includes the Nissan Serena, X-Trail and Rogue and will be joined by the Qashqai in 2018.