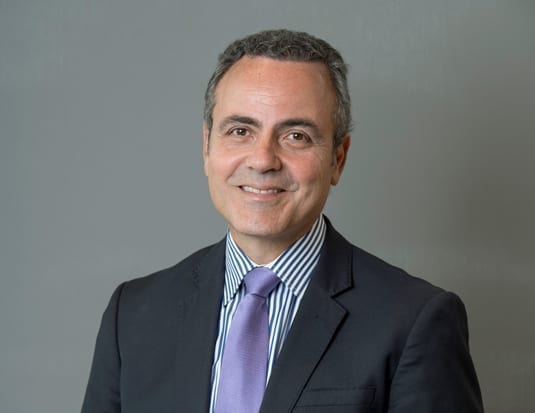 Former fleet editor retires after decades in the auto industry.

Following a career that has spanned 35 years in corporate communications and journalism, the head of Mitsubishi Motors’ public relations, John Arnone, has announced his intention to retire.

Arnone’s many years in the industry include numerous accomplishments. He has worked as an editor and reporter, he started a national fleet magazine, and he worked in PR for a number of major automotive brands, to name but a few.

Arnone’s many accomplishments in both the automotive and aerospace industries are too numerous to mention, said Tony Laframboise, President & CEO, Mitsubishi Motor Sales of Canada, “and it will be difficult to imagine our public relations function without him.”

“To say we will miss John when he retires is a huge understatement. He has earned our respect during the past six years so, in turn, we respect his life decision.”