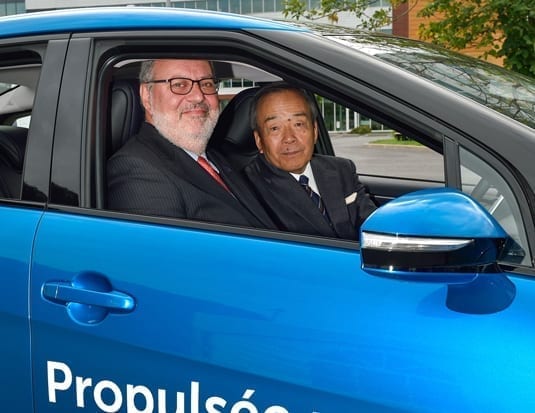 Toyota is investing in initiatives that are part of Québec’s 2030 Energy Policy, including a pilot network of multi-fuel service stations which include hydrogen fuel.

“We’re happy to be working with Transition Énergétique Québec to determine the requirements for the introduction of hydrogen infrastructure,” said Stephen Beatty, Vice President, Toyota Canada.  “Our ultimate goal is to offer hydrogen fuel cell technology to Québec drivers, making a significant contribution to the reduction of greenhouse gas emissions.” 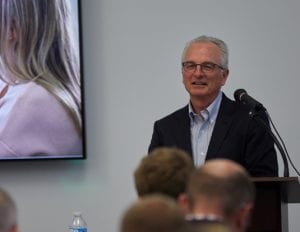 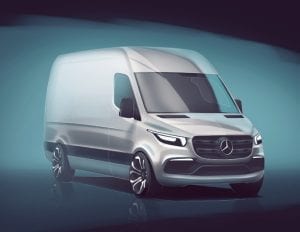 The Autoshow Is Planning Its Comeback