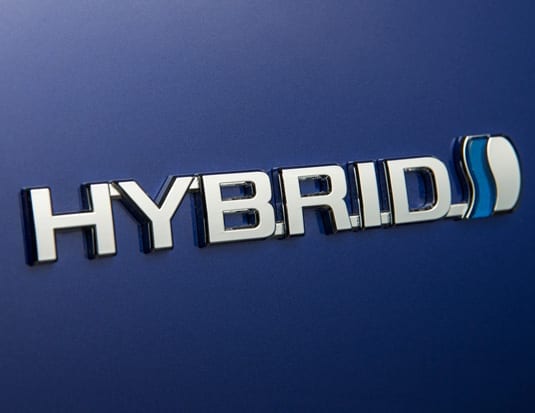 Toyota has proudly announced that cumulative global hybrid vehicle sales have passed the 10 million mark as of January 31.

Last year, Toyota Canada set a Canadian benchmark, selling 19,787 hybrids—an all-time annual record that was up 45.2% versus 2015. To date, Toyota has sold more than 130,000 hybrid vehicles in Canada.

“When we launched Prius, no one even knew what a hybrid was,” said Takeshi Uchiyamada, Chairman of the Board of Directors at Toyota. “Those who drove it were called geeks or other names. Today, thanks to those early adopters who gave Prius a chance, hybrids have grown in popularity, and have ridden a wave of success out of the unknown and into the mainstream.”