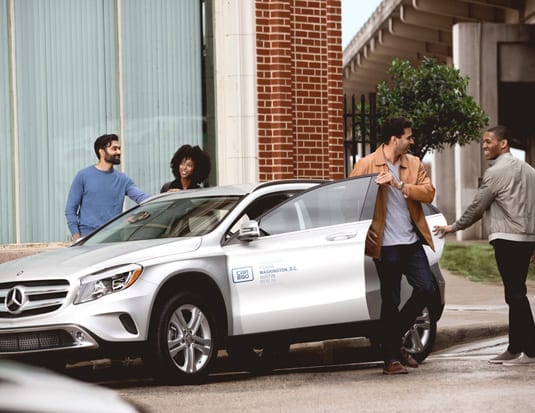 Toronto and Vancouver will be the first Canadian locations to experience 2017 Mercedes-Benz CLA and GLA car2gos in February.

car2go members in Toronto and Vancouver will be the first in Canada to enjoy access to the CLA and GLW, while members in Calgary and Montreal will gain access to these models later in 2017. The company says Mercedes-Benz vehicles will comprise the majority of its North American fleet by the end of 2017.

“Our 2017 CLA and GLA vehicles have proven to be two of our best sellers with Canadian drivers,” said Brian D. Fulton, President & CEO of Mercedes-Benz Canada. “We are pleased to deliver these outstanding new vehicles to car2go’s Canadian members, who will now have exclusive carsharing access to Mercedes-Benz vehicles.”