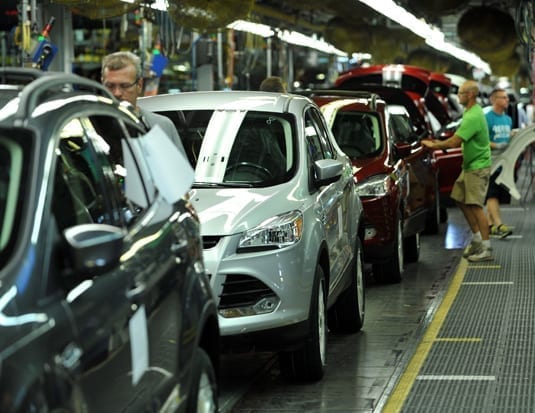 Fast on the heels of the agreements with GM and FCA, automotive-industry workers, represented by Unifor, have just ratified a new deal with Ford.

The 6, 400 employees have inked a four-year deal which guarantees investments of 713 million dollars, a new product, 500 new jobs as well as wage and benefit package increases.

“We’ve strengthened our long-term position in the future of the Canadian automotive industry. None of this could have happened without the determination and will of our union to collectively defend our beliefs and principles, declared Unifor National President, Jerry Dias. As for Ford, the manufacturer states that the competitive agreement signed with Unifor will reinforce its position while paving the way for the future of its Canadian activities.