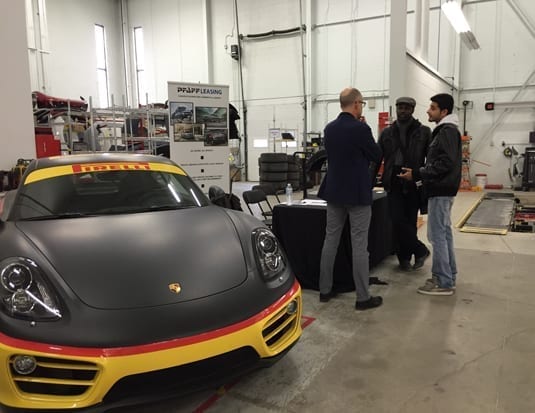 A recent survey by European carmaker, Skoda, boasted that in-car technology boosted fleet driver productivity by a whopping 33 percent in the U.K. alone.

But that’s not a surprise to Paul Wingate, Senior Strategic Consultant at Element Fleet Management. “Although we don’t have our own survey, we interact with our customers and my guess is, the Canadian drivers wouldn’t be all that different from the Brits,” he says.

As an example, Wingate offers how drivers can make use of the many different functionalities projected from mobile devices onto dashboard screens. “As you’re driving, you can get live updates on traffic, weather, and change your route accordingly,” he says.

And of course, there’s the ability to take calls, respond to emails and texts via voice response. “There’s so much you can do, technology-wise, from your phone or steering wheel,” notes Wingate.

He cites the case of a client with a fleet of 300 vehicles and 20 offices, where an inspector was required to physically go to an office at the start of the day, and receive their work schedule for that day.

“At the end of the day, they were expected to report back and submit their work,” Wingate says. “Now, they’ve installed laptop stations and inverters in the vans, with the help of the vehicle manufacturers. Inspectors don’t have to physically check in at a regional office, but submit their work electronically from their vehicle, and move on to the next call. They don’t have to go back to the office at the end of the day, but just return home.”

As a result, inspectors could accomplish more calls with less driving, and were able to reduce their 20 regional offices to four centralized head offices. “Element is involved when the vehicles are being upfitted, installing the computer stands and inverters to make sure there’s enough juice to run them,” notes Wingate.

Dan Durrans, Client Information Systems Manager at ARI Fleet Services, has another take on the benefits of vehicle technology. “If you can work on the move, satellite navigation, smartphone connectivity and cruise control can make a huge difference,” he says. “But today’s car safety technology offers many benefits that translate into increased productivity.”

Driver safety features like lane guidance, collision prevention, adaptive cruise control, parking sensors, and rear view cameras, help the driver prevent a collision that could result in injuries that would force them to take days off work. “The technology built into the vehicle prevents them from having those accidents,” Durran notes. “Therefore you’re more productive because your vehicle and driver are available.”

Some fleets can have accident rates of over 50 percent, so in a year, half their vehicles may be involved in an accident. “It can cost a fleet client at least $1,000 a day just for work that hasn’t been done for every day of downtime,” says Durran. “If you multiply that by 500 vehicles on a fleet of 1,000, you’re getting into some big numbers.”

As a result, Durran says he’s seen his fleet customers mandating that vehicles come with at least a minimum of parking sensors. “Having parking sensors on vehicles prevents minor scratches and scrapes that can lead to vehicle downtime, and also lead to a decrease in that vehicle’s resale value.” 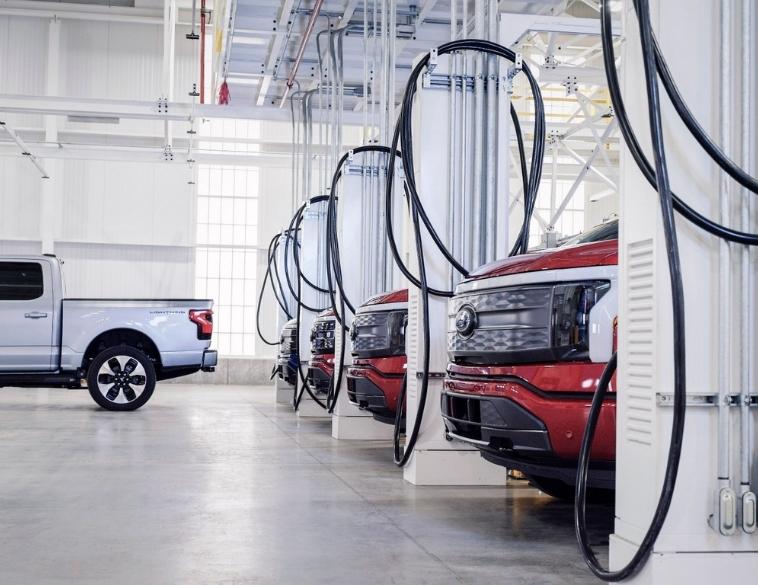 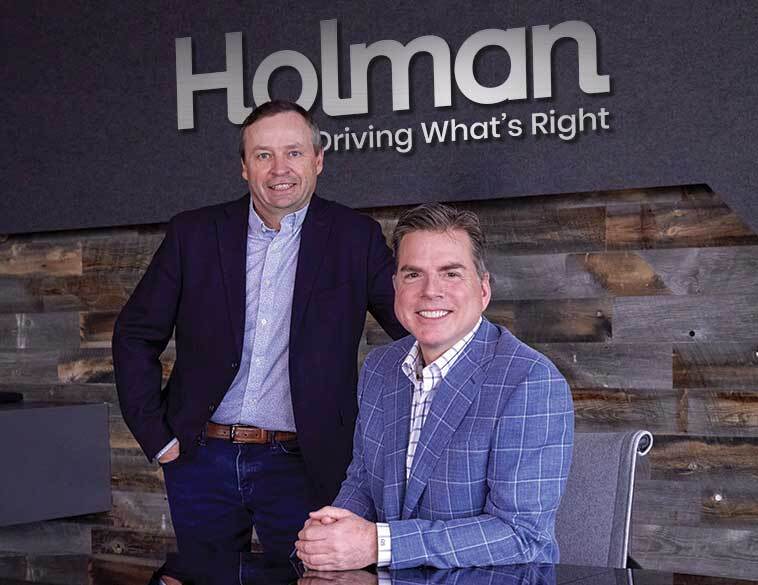