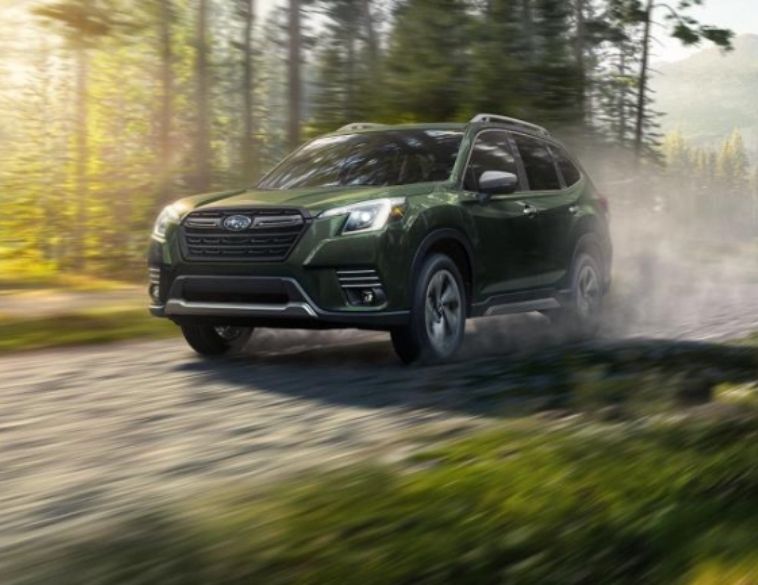 The 2022 Subaru Ascent and 2022 Subaru Forester were both evaluated and became the only two models of the twenty-six entries to receive a good rating, the highest of the test.

“By now everybody knows that seat belts save lives when they are used,” says IIHS President David Harkey. “Our research shows that effective seat belt reminders can also save lives by getting those who aren’t diligent about belt use to buckle up. These new ratings are designed to push manufacturers to realize that potential.” Previous IIHS research has shown that more noticeable and persistent alerts could increase belt use among those who do not routinely buckle up by as much as 34 percent, preventing an estimated 1,500 fatalities a year.

To encourage manufacturers to adopt more effective and consistent standards, the new IIHS protocol rates seat belt reminders as good, acceptable, marginal, or poor, based primarily on the volume, duration and timing of the audible alert.

To earn a good rating, a seat belt reminder system must generate an audible signal and visual alert on the dashboard display, overhead panel or centre console when the vehicle is moving at least 6 mph (10 km/h) and the system detects an unbelted occupant in one of the front-row seating positions or the unfastening of a second-row belt that was previously buckled.

The Forester and Ascent feature a distinct seatbelt warning chime that increases in volume the longer the occupant is beltless. Accompanying the chime is a red seatbelt icon in the instrument panel and seatbelt notices for all seats. These alerts remain on and active until the driver and occupants have their seatbelts fastened. These enhanced features go above and beyond what is federally required, attributing to their good rating.

“Receiving this rating is a testament to our dedication to occupant safety,” said SCI chairman, President and CEO Yasushi Enami. “It provides yet another example of uncommon safety found in a Subaru.” 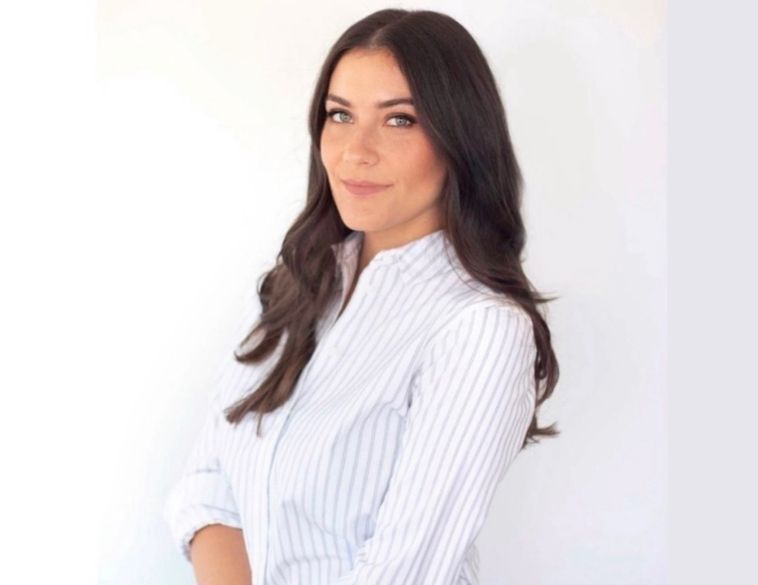