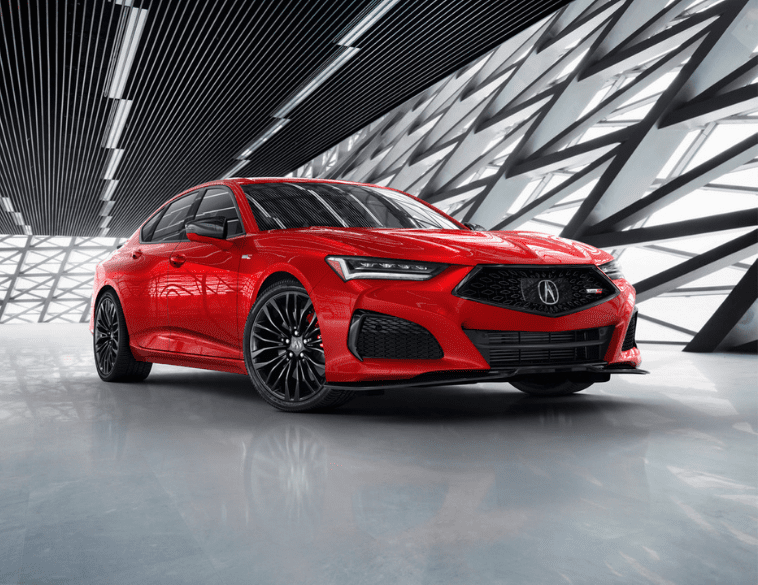 When it arrives at showrooms in June, the well-equipped 2021 Acura TLX Type S will carry a Manufacturer’s Suggested Retail Price (MSRP) of around $60,000.

Inside, Type S drivers are treated to Ultrasuede trimmed 16-way power seats with adjustable side bolstering and Type S embossing on the headrests.

Detailed information about the 2021 TLX Type S will be available closer to its on-sale date this June. 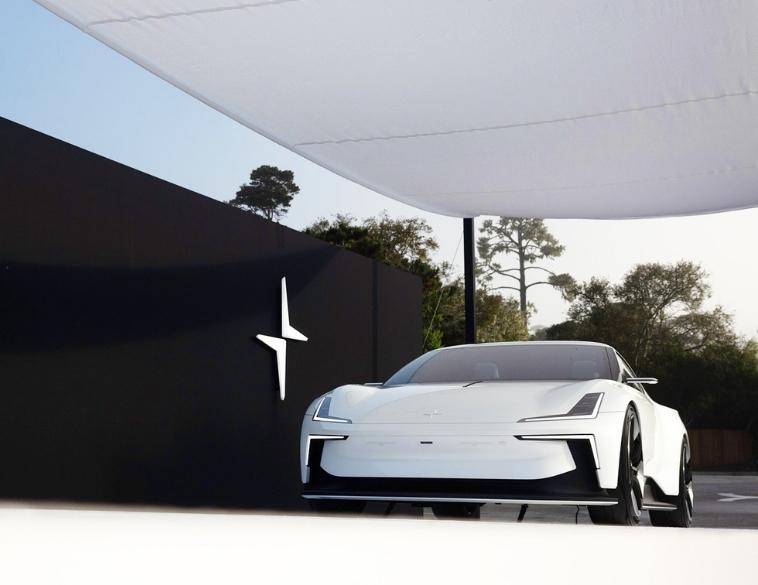