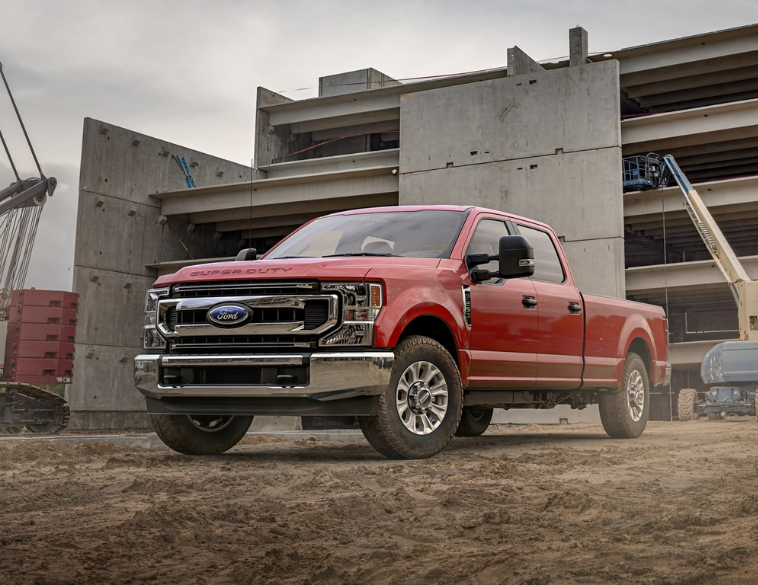 Ford emerged from a challenging 2020 as the top-selling automotive brand in Canada for the 12th consecutive year, led by the Ford F-Series as the best-selling pickup for an astounding 55 years in a row and best-selling vehicle for 11 straight years.

Ford Explorer and Ford Ranger weathered all storms, with year-over-year sales increases in every quarter of 2020. In spite of the economic downturn due to the COVID-19 pandemic, Ford also cemented its leadership position in commercial vehicles, with Ford Transit Connect sales up eight percent and overall commercial vehicle sales on pace with 2019.

“While the past year presented an unanticipated challenge for our business, Ford grew its market share in Canada and outpaced the automotive industry,” said Dean Stoneley, President and CEO, Ford Motor Company of Canada, Ltd. “After delivering the first all-new Bronco Sport and Mustang Mach-E SUVs to customers last month, and with the highly anticipated Ford Bronco coming in mid-2021, we’re eager to get more of our exciting new products into the hands of Canadians.”

Lincoln Aviator had a stellar first full year, with more than 1,900 vehicles sold.