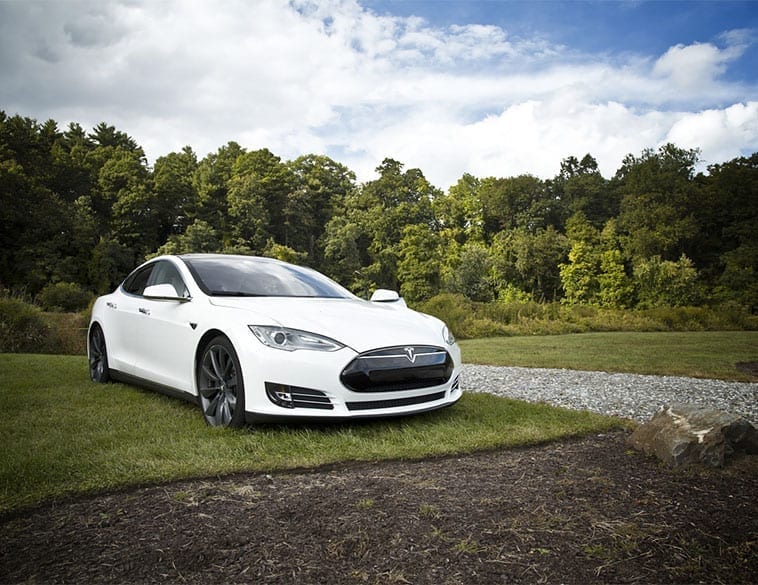 An overview of the data shows that Tesla’s stock price has been reaching its highest point in July 2020 at $1,365.88, a growth of 485.96% from a similar period last year. PHOTO Needpix

Data gathered by BuyShares.co.uk shows that the Tesla Return of Investment between July 2016 and July 2020 stands at 519.73%.

The Buy Shares research data acknowledges that Tesla’s rising stock price is due to the company’s business model and products.

According to the research report

The full story, statistics and information can be found here: buyshares.co.uk.