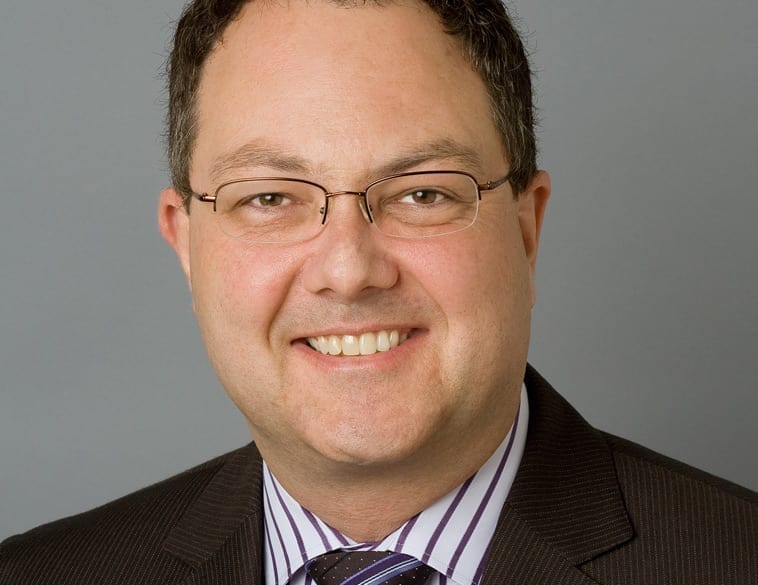 COVID-19 fears in B.C. prompt the postponement of a major Canadian auto show.

Organizers of the Vancouver International Auto Show have announced that this year’s Show, which was scheduled for March 25-29, will be postponed due to growing concern over the COVID-19 pandemic.

The decision to postpone what would have been the 100th anniversary edition of the Show was made by the New Car Dealers Association (NCDA), which owns and operates the Show.

“We are very grateful to all of our partners including the Vancouver Convention Centre, automakers, event sponsors and commercial exhibitors for their understanding and support for this decision,” says NCDA President and CEO Blair Qualey.

A future date for the Show was not announced. 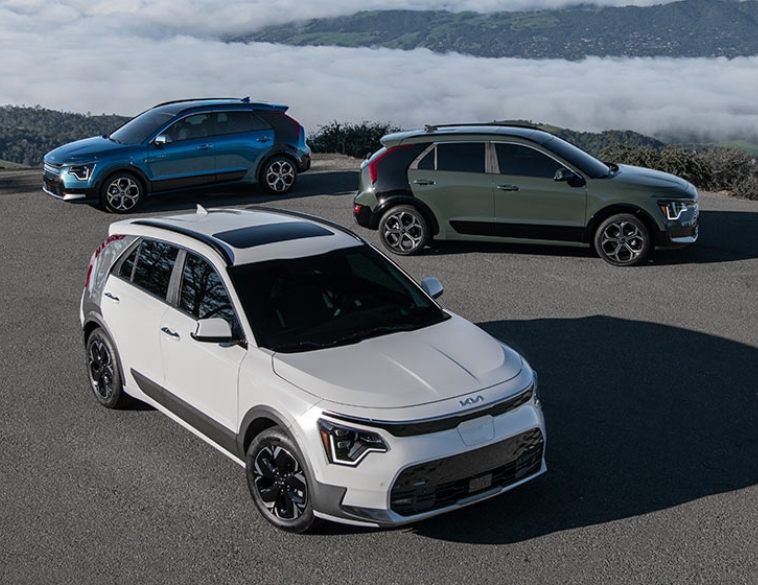 Kia Named ‘Manufacturer of the Year’ at 2022 Top-Gear Awards 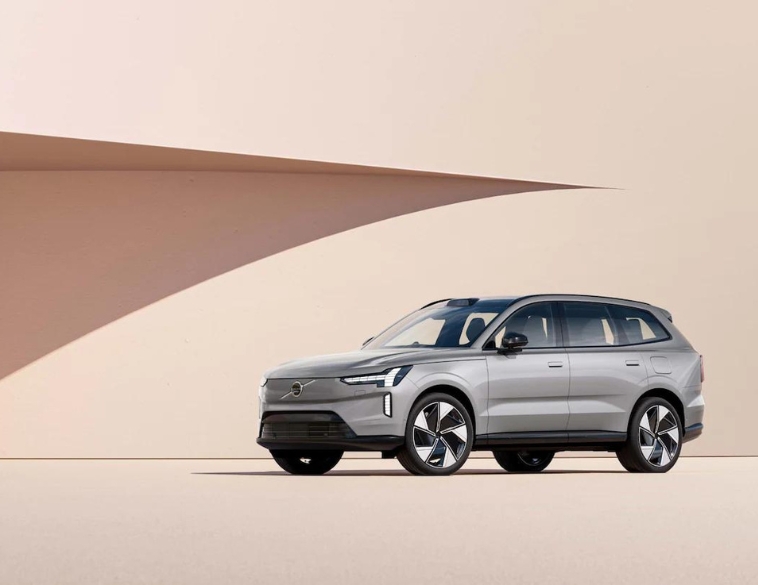