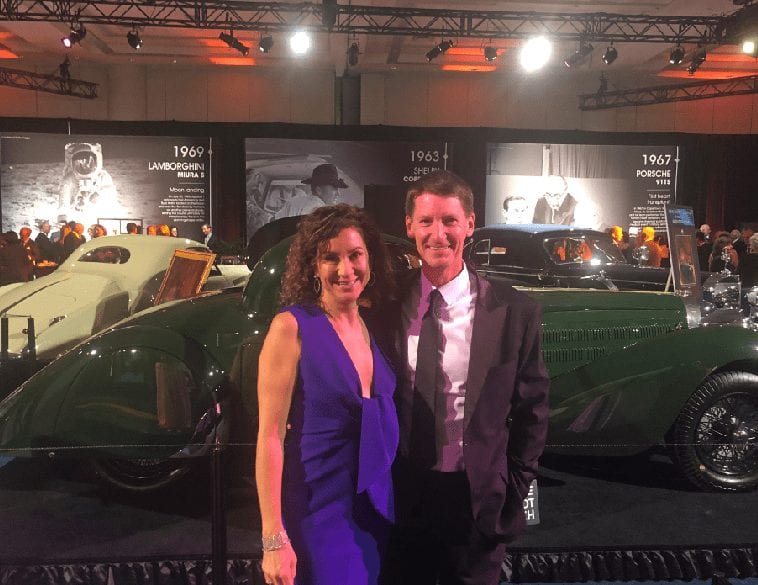 The theme for this year’s CIAS was Transformative Times, providing an insight into the perceived changes happening across the entire automotive industry

CIAS 2020 President Susan Gubasta greeted attendees at the event, which as always provides the perfect opportunity for networking, sharing ideas and concepts, forging new friendships and rekindling old ones.

Key highlights at CIAS 2020 included an emphasis on battery electric and alternative fuel vehicles from a whole host of OEMs, as well as the Future Tech Hub innovation showcase. There were also some unique and interesting displays, ranging from Disney Pixar stars, Guinevere the van from the film Onward and Lightning McQueen, star of Cars, Cars 2 and Cars 3.

For those that grew up in the 1980s and 1990s the Oblivion display celebrated not only cars from this transformative era but also popular culture via unique cereal box and ghetto blaster displays as well as vintage video arcade games that show attendees could try out for themselves.