CAA Warns Against Cannabis Use 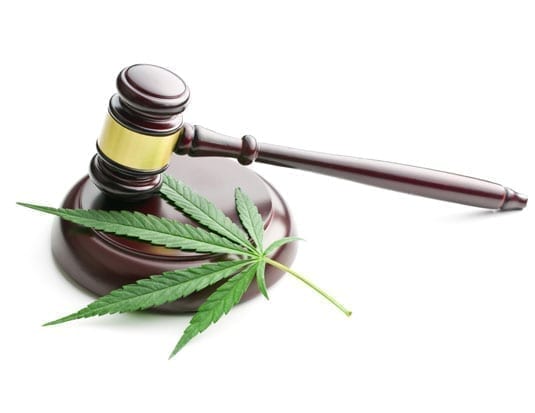 New research shows many Ontario drivers get behind the wheel too soon after consuming cannabis.

“We know that driving under the influence of cannabis affects your ability to drive safely and increases your risk of getting into a crash,” said Teresa Di Felice, assistant vice-president of government and community relations at CAA SCO. “The research has shown us that young Canadians are more at risk of a vehicle crash even five hours after inhaling cannabis.”

The research also shows that over half of Ontario drivers who use cannabis typically pair cannabis with another substance, especially alcohol.

The CAA is also concerned with drivers who said they would be willing to consume cannabis-infused edibles. “It is crucial to continue to explore and understand what impact the legalization of edibles may have on Ontario’s roads. If Ontarians choose to consume edibles, they should be aware of its delayed psychoactive effects and the impact on their ability to drive,” said Di Felice.