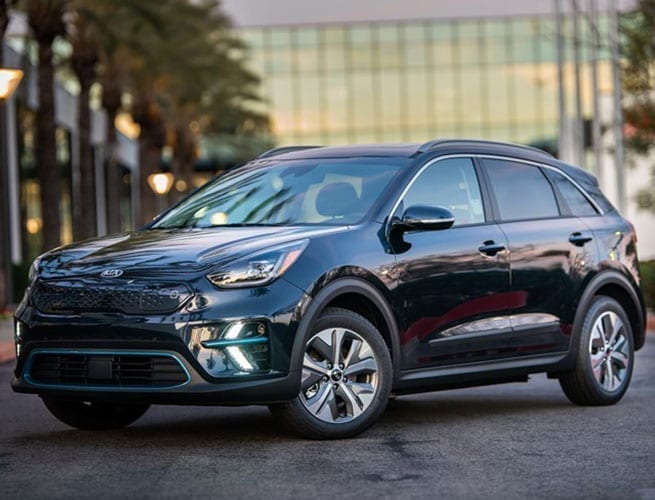 The EcoRun began in Edmonton, where 19 AJAC journalists from across Canada attended opening ceremonies at the Louis McKinney Riverfront Park. The Honorable Amarjeet Sohi, Minister of Natural Resources, alongside the Mayor of Edmonton, Don Iveson, and Dean Wilcox, Vice President, Edmonton Refinery at Suncor, presented speeches after which the AJAC journalists began their two-day drive.

Around 20 different eco-friendly vehicles were fuel-efficiently driven to a total of 0.89 L/100 km–better than the combined fuel consumption rating by Natural Resources Canada (NRCan)–and dipped below the 5.0 L/100 km mark at 4.7 for the first time.

“The goal was to be lower than 5.0L/100 km, and that was clearly accomplished,” said David Miller, EcoRun Chairman. “The advancements in all powertrains, including the internal combustion engines, are a testament to all the auto manufacturers involved with this event. Back in 2015, we were happy to produce an average of 6.52 L/100 km, and from these EcoRun results, we now know that consumers can reduce their own carbon footprint significantly.”

“Gasoline and diesel are the most widely used transportation fuels in Canada today, largely because they’re readily available, competitively priced and efficient, and our members are committed to continuous improvements so that today’s transportation fuels are cleaner tomorrow,” explains Peter Boag, President and CEO, Canadian Fuels Association. “This is why, as the association representing refining in Canada, Canadian Fuels is proud to have been an EcoRun sponsor for the fourth consecutive year and to have the honour of presenting the coveted green jersey to the most fuel-efficient driver.”

Rob Hoffman of Canadian Fuels awarded the Green jersey at the White Hat Ceremony to Quebec-native Michel Crepault, who represented L’Annuel de l’automobile, and won the jersey on his second EcoRun attempt.