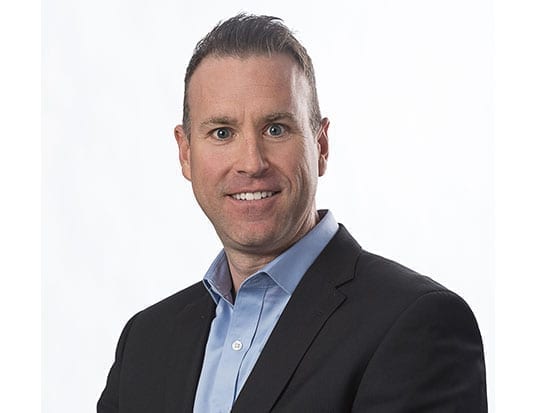 Marc-André Nault, currently the Regional General Manager, Eastern Region Nissan Canada, was recently promoted to the position of Vice President, Sales Operations, Nissan Canada, effective immediately. He is succeeding Steve Milette, who became the President of Nissan Canada on May 1, 2019. Nault will report directly to Milette.

“Whether he’s on the showroom floor or in a regional office, Marc-André brings tireless energy to his work and leaves a trail of success in his wake. Marc-André’s accomplishments are attributed to not only his innate leadership skills but his strong business acumen and customer-centric mindset,” says Steve Milette, President of Nissan Canada. “Since Marc-André joined Nissan Canada in 2013, the Eastern Region’s market share has increased from 5.1% to 8.4%, and we’re confident he will lead the national sales team to continue Nissan’s sales progression in his new role.”

Nault joined Nissan in 2013 and has held various progressive positions in Sales Operations for Nissan’s Eastern Region, based in Kirkland, Québec. He is also bilingual in French and English and has over 20 years of experience within the automotive industry.

Nault’s replacement will be named at a later date.