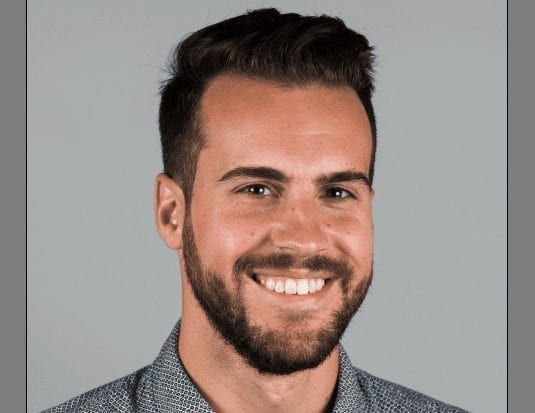 Having been involved at all levels within the company since, 2010, Key follows in his father, Serge’s footsteps in taking the role of President.

In assuming his new role, Key is seen as being able to build on his proven track record which has given Metalia strength, structure and rigour to its production processes as well as internal procedures and market growth/strategy.

New management changes at the top are seeing as developing sustained growth within new markets as well as consolidating its current position.