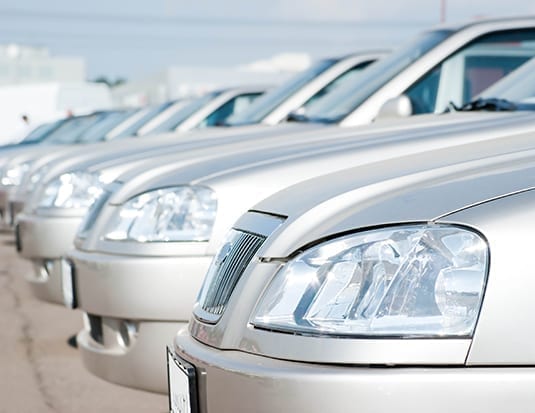 Automotive industry sector associations representing vehicle and replacement part manufacturers in the U.S, Canada and Mexico are calling for a renewed approach to the ongoing negotiations between these three countries as they try to modernise the current NAFTA agreement.

“As a new government is being formed and will be in place in Mexico for December 1st, 2018, we believe that now is the time for all parties to return to the negotiating table with a renewed commitment to the modernization of a cohesive three-country NAFTA agreement. This is a great opportunity to modernize this trade agreement. It is in the best interest of all three countries to refocus on establishing a new NAFTA agreement that will allow the North-American auto industry to remain globally competitive.”