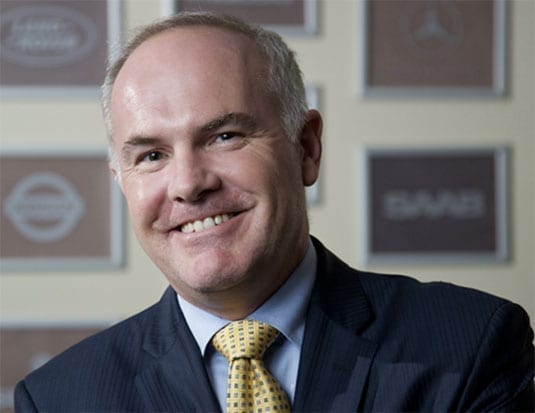 Ford sold the most vehicles in June and also retains the overall sales lead in Canada through the first half with 160,288 units sold.

“The June results don’t rule out the possibility of another record year for auto sales in Canada, but there are some significant headwinds not the least of which are the steel and aluminum tariffs imposed by the Trump administration and the possibility of 25 percent tariffs on vehicles imported into the United States from abroad,” said David Adams, President of the Global Automakers of Canada.  “Given the current economic and political uncertainty, these sales levels are quite strong,” added Adams.

For the sixth straight month this year, GAC members posted better than market sales in June with sales of 118,860 units representing growth in sales of 1.9 percent GAC member sales in for the first half were 591,360—up 2.5 percent compared to last year.

The overall market was also almost 9 percent better than the 5-year average for June markets.