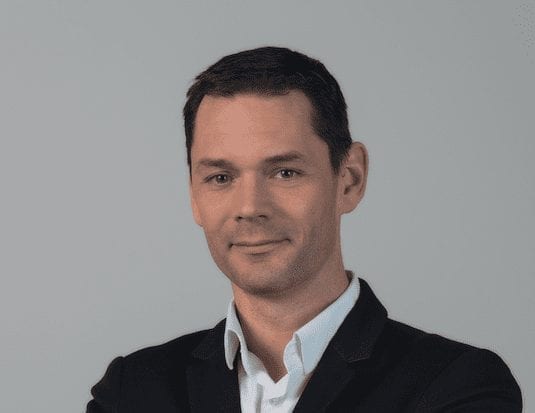 Henckes joins Porsche Canada from Porsche France, where he has served as Marketing Director since 2008. Prior to that he was Porsche’s Press and Public Relations Manager. Henckes has also served in various public relations and marketing roles at Porsche France.

He will replace Margareta Mahlstedt, who will take up the reins as Marketing Director at Porsche Cars Great Britain.

“We are delighted to welcome Colas to Canada,” said Marc Ouayoun, President & CEO Porsche Cars Canada. “We’ve had the opportunity to work together for several years in France and he is very well-positioned to tackle this new challenge. With his expertise in motorsport, experiential events and social media he is poised to build upon the excellent work Margareta Mahlstedt has executed in this role.”

Henckes added, “I’m excited to join Porsche Cars Canada to help support development of the brand, put forth its digitalization plans and prepare for the arrival of the first fully-electric Porsche in Canada.”